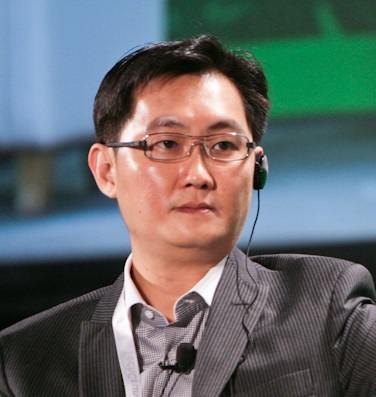 The head of Chinese tech giant Tencent has called for Chinese regulators to step up their protections of fintech and e-commerce users in an official proposal drafted for submission to the National People’s Congress (NPC).

Pony Ma, CEO of Tencent as well as a delegate to the NPC, said in his proposal that Chinese regulators need to focus on “various frictions and forms of malfeasance” that continue to plague China’s digital economy due to the new and innovative nature of the technologies it entails.

Ma pointed in particular to the need to protect users from various forms of fraud involving Internet finance and e-commerce.

“Experience has clearly indicated that we need to pay especial attention to the security of user funds when it comes to P2P [lending], ride sharing, long-term rental accommodation and community purchases, and must include them strictly within the remit of regulation.

“Internet-based travel and deliveries must have secure regulatory mechanisms, and there must be systems-based protections for people who engage with the platform economy.”

In the proposal Ma also called for the Chinese government to work with enterprise and members of the public to “actively explore innovative regulatory methods, strengthen the social responsibility and compliant growth concepts of enterprises, and share the fruits of digital economic development with the rest of society.”