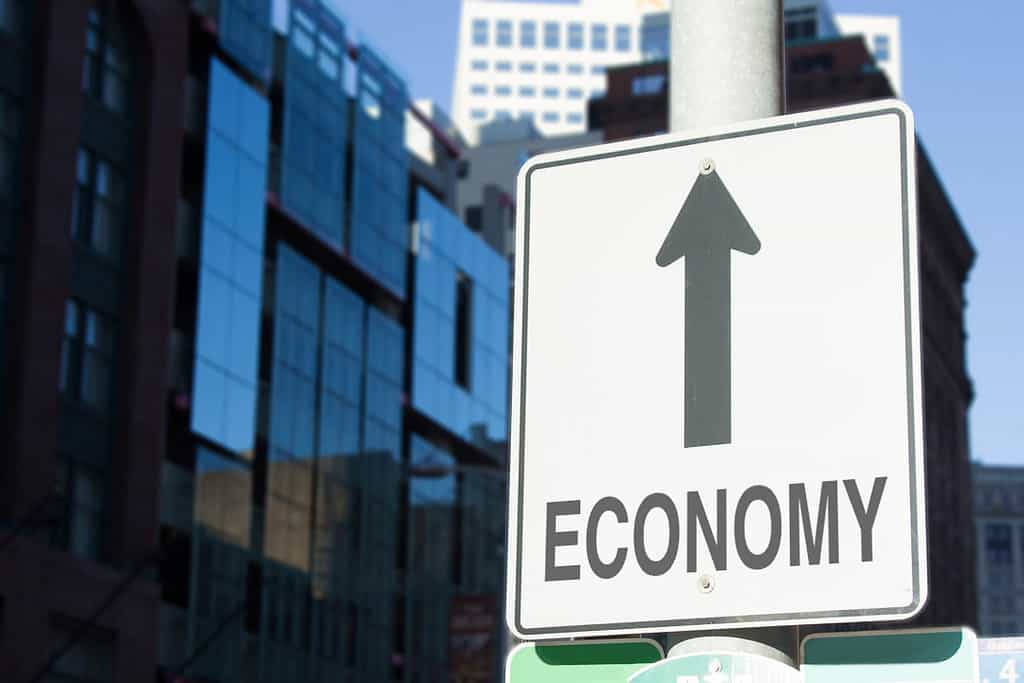 The Chinese central government has unveiled a slew of official targets for economic development in 2021.

China will target GDP growth of at least 6% in 2021, according to figures announced by Premier Li Keqiang on 5 March during the release of the 2021 Government Work Report.

The Chinese government will aim for the creation of at least 11 million new urban jobs and an urban unemployment rate of approximately 5.5%, as well as a consumer price increase of around 3%.

China also hopes to improve the efficiency and environmental friendliness of its economic growth, by reducing energy consumption per unit of GDP by around 3%.