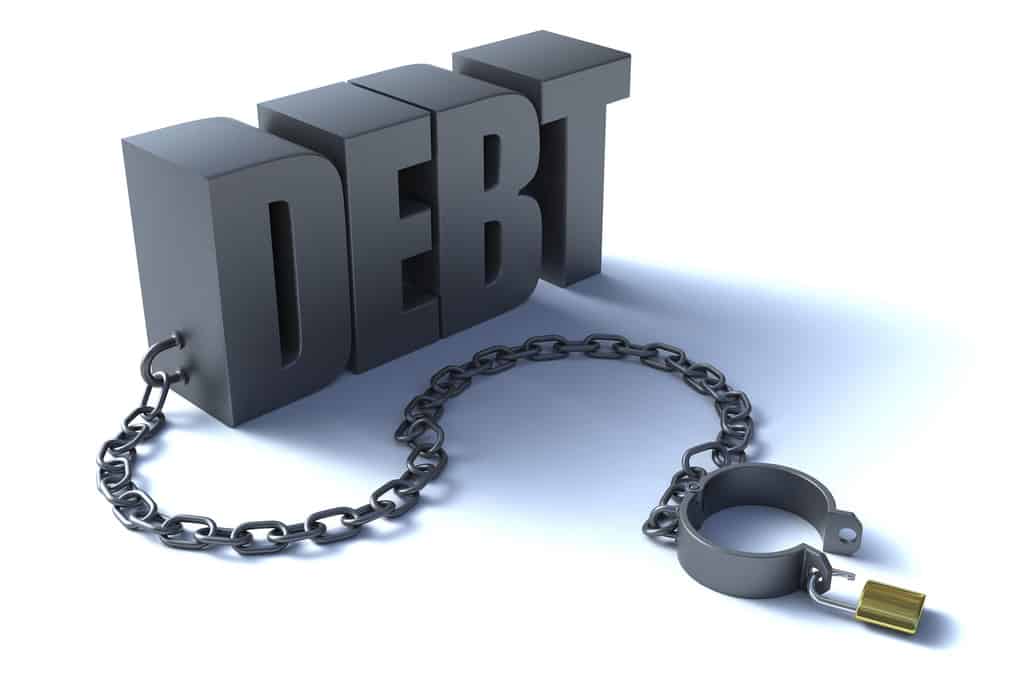 A senior official from the Chinese central bank has warned of the financial risk created by large-scale private enterprises amassing huge debt in the pursuit of breakneck growth.

Guo Xinming (郭新明), head of the Nanjing branch of the People’s Bank of China (PBOC) and a delegate to the National People’s Congress (NPC), has submitted a bill to the Chinese legislature proposing that creditors become more involved the corporate governance of debt-saddled private companies.

The bill calls for the “establishment of mechanisms for creditors to participate in the corporate governance of enterprises, to resolve the debt default risk of large and medium-sized private companies.”

These mechanisms include the establishment of a “creditors assembly system” for companies with excessively high debt, meetings of which must be convened prior to any major decision-making.

The bill also proposes that creditors be allowed to attend general shareholders meetings in order to increase their involvement in corporate governance.

Guo said that many large and medium-sized private enterprises in China are “chasing growth excessively” by amassing huge debt burdens.

“Debt defaults not only harm the rights and interests of creditors, they also severely affect the credit environment of the regions and industries where they are situated.

“If not handled properly this is extremely liable to trigger regional financial risk.”