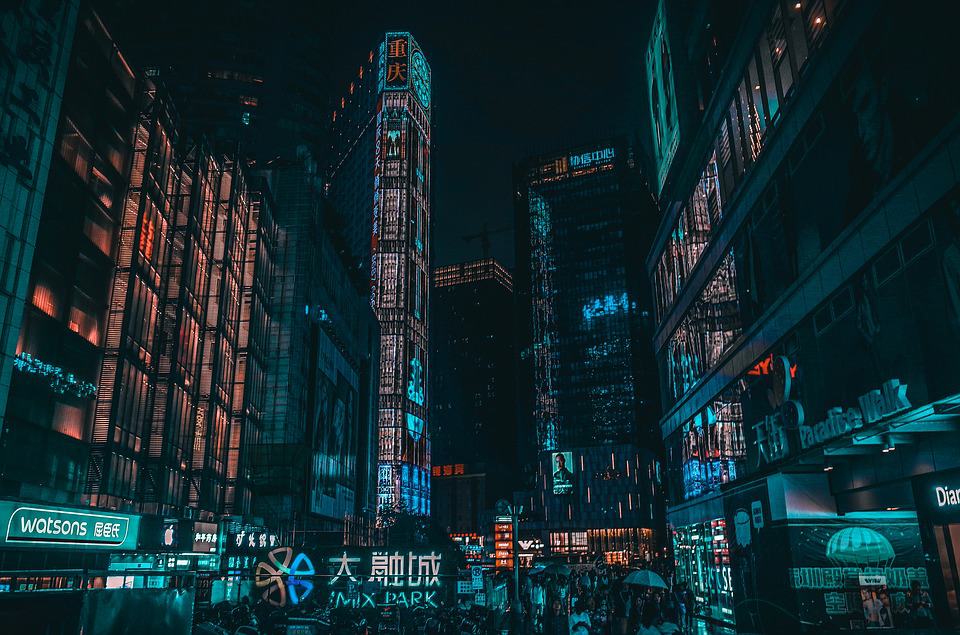 A leading organ of the Chinese Communist Party (CCP) has committed to the inclusion of all forms of financial activity within China under the regulatory purview of authorities, with an especial focus on the “platform economy” that emerged in tandem with the growth of the Internet.

A meeting of the CCP’s Central Financial and Economic Affairs Commission (CFEAC) (中央财经委员会), convened on 15 March called for “increasing regulatory capability and levels, optimisation of the regulatory framework, and achieving a full regulatory chain for before, during and after incidents.”

“[We will] strengthen regulatory authority…all financial activities must be fully included under financial regulation,” said CFEAC.

The meeting focused in particular upon the need to better regulate online financial activities conducted by China’s tech giants as part of the online “platform economy.”

“Platform economies are of benefit to raising the efficiency of resource allocation, driving digital and smart development, and also of benefit to making state regulation more comprehensive, personalised and targeted.

“While the overall trend of the development of China’s platform economy is good and its role is positive, there exist a number of outstanding problems, with certain platform enterprise subject to risk and irregular growth.

“The problem of the regulatory system failing to adapt is also quite pronounced.”

CFEAC highlighted the need to “fortify anti-trust regulatory strength…accelerate improvements to laws and regulations for the platform economy, promptly fill in regulatory gaps and omissions, strengthen the establishment of a data asset ownership system, and strengthen the data security duties of platforms.”

The meeting follows efforts by the Chinese government to curb the activities of online fintech giants such as Ant Group, whose dual listing in Shanghai and Hong Kong that was scheduled for November last year was scuppered at the last minute by authorities.

Ant Group has since been subject to heavy disciplinary coercion by Chinese regulators, who have demanded that it return to its original focus on payments, and convert into a financial holding company to abet scrutiny and handling by authorities.