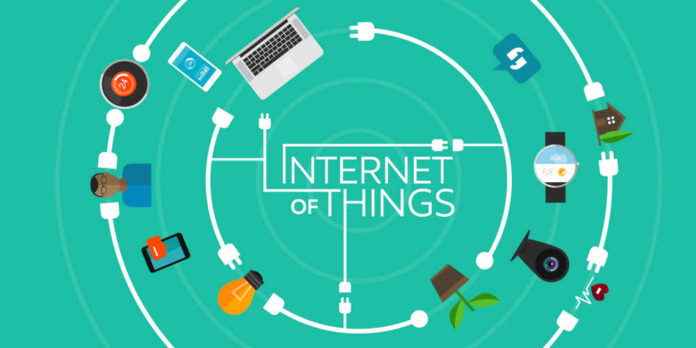 China has led the drafting of the world first international standard on Internet of Things (IoT)-related financing.

The new standards are applicable to the design and development of IoT/ SN systems for chattel asset monitoring, and stipulate system requirements for related platforms used to provide financial services.

The Wuxi Internet of Thing Industry Research Institute (无锡物联网产业研究院) played a leading role in the drafting of the System Requirements, which entailed a five year process and saw the participation of four other nations including Japan, Germany and Russia.

The Institute first assembled a team to explore IoT financing as early as 2012, and says it has since emerged as a key player in IoT financial theory, as well as a major driver of IoT innovations and application developments.

“As of February this year, IoT-related fintech has already been adopted by 27 commercial banks as well as achieved operational implementation,” said a senior researcher from the Institute.

“It has been adopted by four major insurance companies and three financial leasing institutions, as well as helped to serve 2359 enterprise clients across more than 30 different industries.”

According to the Institute IoT-related fintech has helped financial institutions to explore new models of supply chain financing, and provide 47.581 billion yuan in bailout financing to companies.