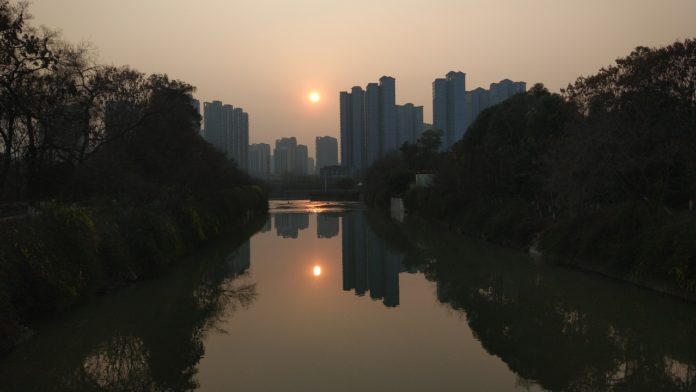 Customers have accused the online lender of levying platform fees or services fees amounting to between 14 to 28% of the total financing amount for vehicle loans provided by XWBank in cooperation with an unspecified online finance platform that specialises in car instalment plans.

XWBank also charges an average annual rate of 8.49% for its consumer loans, with rates tending to run between 7.7 – 8.9%

The customer complaints were made public by the China Banking and Insurance Regulatory Commission (CBIRC), in a notice published on its official website on 18 March.

According to CBIRC it began to see a sharp rise in related-complaints starting from the fourth quarter of 2019.

XWBank said in an official statement that it would “engage in deep reflection, and sincerely accept the criticisms and guidance of regulatory authorities.”

Domestic analysts speculate that the online vehicle finance platform involved in the complaints is either Shanghai-based Meiliche Jinrong (美利车金融), or else an affiliate of New Hope Group, which is the biggest shareholder in XWBank.

XWBank was founded in December 2016 with registered capital of 3 billion yuan, and is the first private bank in Sichuan province as well as the seventh in China. The lender is also the third internet bank to make its debut in China, following on the heels of Tencent’s WeBank and Alibaba’s MyBank.