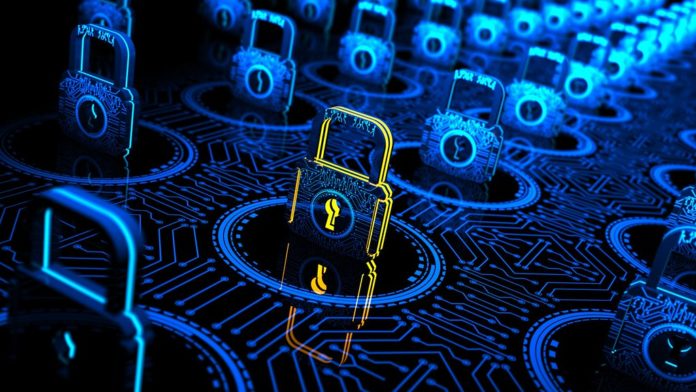 Chinese fintech giant Ant Group has emerged as the world’s leader when it comes to patents on privacy-enhancing technology (PET), according to a new report from Beijing-based IP publications IPR Daily and incoPat.

The “2020 Global Emerging PET Invention Patent Ranking” (2020年全球新兴隐私技术发明专利排行榜) jointly released by IPR Daily and incoPat on 24 March found Ant Group was far and away the world leader when it came to applications for PET patents, with 740 in total as of 19 March 2021.

Chinese companies were prominently represented amongst leading PET patent applicants, accounting for three of the top five, and seven of the top ten spot.