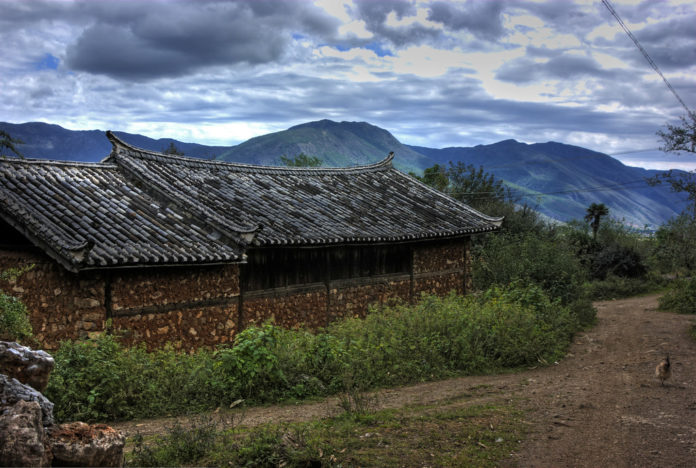 China and the world’s biggest bank in terms of assets is providing support to the Chinese government’s campaign to drive growth and revitalisation of the country’s rural economy.

The Industrial and Commercial Bank of China (ICBC) served as lead underwriter for the issue of China’s first group of “Rural Village Revival Notes” (乡村振兴票据) on the interbank bond market during the period from 17 – 23 March.

According to a statement from ICBC funds raised by the issue will be used to support the development of rural village industries and the construction of urban-rural transit systems.

The “COFCO Group Rural Village Revival Note” (中粮集团乡村振兴债) raised 600 million yuan to ensure grain purchase and storage in rural areas, and is also the first instrument of its kind to be issued by a Chinese central state-owned enterprise.