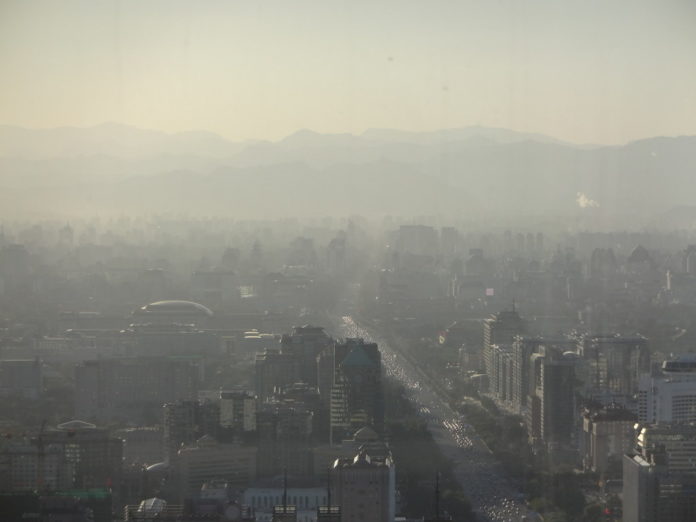 The flagship newspaper for the Chinese Communist Party (CCP) has referred to 2021 as the “inaugural year of carbon neutrality” following the setting of ambitious emissions reduction targets and a concerted push to expand green financing.

An opinion piece by Tao Feng (陶凤) and Liu Hanlin (刘瀚琳) published by the People’s Daily on 22 March said that the “inaugural year of carbon neutrality has official commenced” with the elevation of the “Two Carbon” targets (peak carbon before 2030 and carbon neutrality before 2060) to the position of national strategy in China.

Tao and Liu further point out that on 18 March China released its systemic plan for “Using the Establishment of a Chinese Energy Internet Carbon Reductions Target” (通过建设中国能源互联网实现碳减排目标), which outlines the development of clean energy sources, and the “decoupling” of economic and social development from carbon emissions.

On 21 March Yi Gang (易纲), governor of the People’s Bank of China (PBOC), flagged strong support from the Chinese central government for the funding of environmental undertakings, pointing out that PBOC has already made green financing a key work mission for 2021 and the 14th Five Year Period that runs from 2021 to 2025.

“PBOC formulated standards for green bonds and green loans in 2015 and 2018 respectively, and is about to complete amendments to the ‘Green Bond Support Project Catalogue.’”