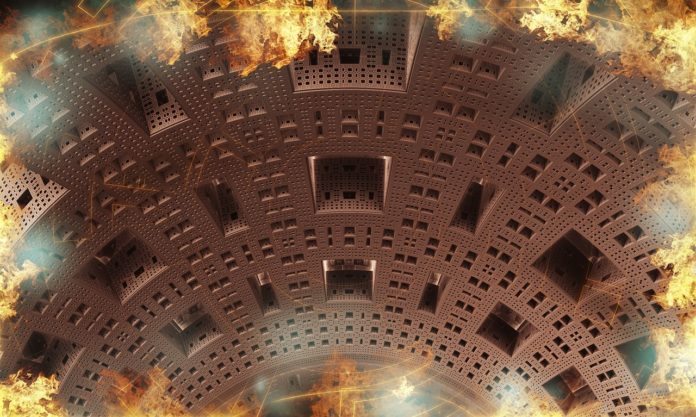 China’s banking authority is in the process of refining new rules that seek to shore up the security of the Chinese financial sector by requiring that lenders above a lower threshold draft their own recovery and resolution plans (RRP).

The China Banking and Insurance Regulatory Commission (CBIRC) recently released the draft version of the “Provisional Implementation Measures for Banking and Insurance Institution Recovery and Resolution Plans” (银行保险机构恢复和处置计划实施暂行办法(征求意见稿)) for the solicitation of opinions from the public.

The Measures stipulate that all commercial banks whose on and off-balance sheet assets total 300 billion yuan or above must formulate RRP’s. At present there are over 70 commercial banks in China that exceed this threshold.

According to domestic analysts the reason for the comparatively low threshold is concern over medium-sized lenders as a potential source of risk for the Chinese financial system, particularly in the wake of a spate of bank runs and failures over the past two years.

Inner Mongolia’s Baoshang Bank, which in May 2019 became the first commercial lender to be forcibly taken over by the Chinese government, had net assets of just 200 billion yuan at the time, yet caused a major upheaval for the regional financial sector.

The RRP Measures are part of a series of rules issued by CBIRC that collectively comprise a regulatory framework for the prevention of systemic financial risk, and make reference to mechanisms targeting systemically important financial institutions that were devised by international regulators in the wake of the 2008 Great Financial Crisis.

The draft Measures also contain space for the tightening of requirements, with its annex stipulating that “where there are other provisions concerning the recovery and resolution plans of systemically important financial institutions, such provisions shall be followed.”