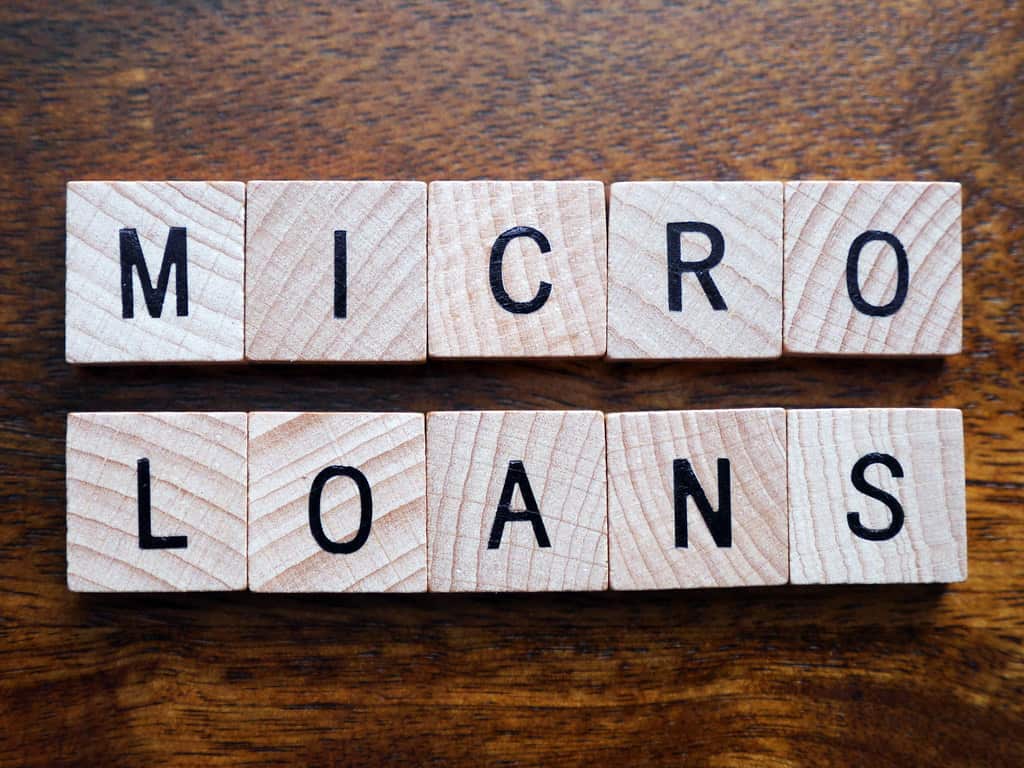 The China Banking and Insurance Regulatory Commission (CBIRC) is pushing for the domestic finance sector to further expand lending to micro-and-small enterprises (MSE’s) and to continue to “sacrifice profits” in order to reduce financing costs for the real economy.

On 31 March CBIRC issued a public call for “increases in the volume and quality” of MSE financial services in tandem with reductions in costs.

CBIRC said it would push for banks to “strengthen the management of loan pricing, rationally reduce interest rates for loans, as well as alleviate burdens and transfer profits in order to reduce the financing costs of the real economy.”

Future areas of emphasis will include:

A CBIRC official said that it would establish and improve measures to ensure that Chinese banks have the “courage and will” to extend credit to MSE’s, including the continuation of “differentiated arrangements” in the following four areas:

In 2020 CBIRC set the target of a 1.5 trillion yuan “profit transfer” from the Chinese financial sector to the real economy, amidst concurrent measures to keep the economy afloat during the COVID-19 pandemic.

CBIRC also called for the Chinese banking sector to step up lending to manufacturers as part of the central government policy goal of making China a “great manufacturing power.”