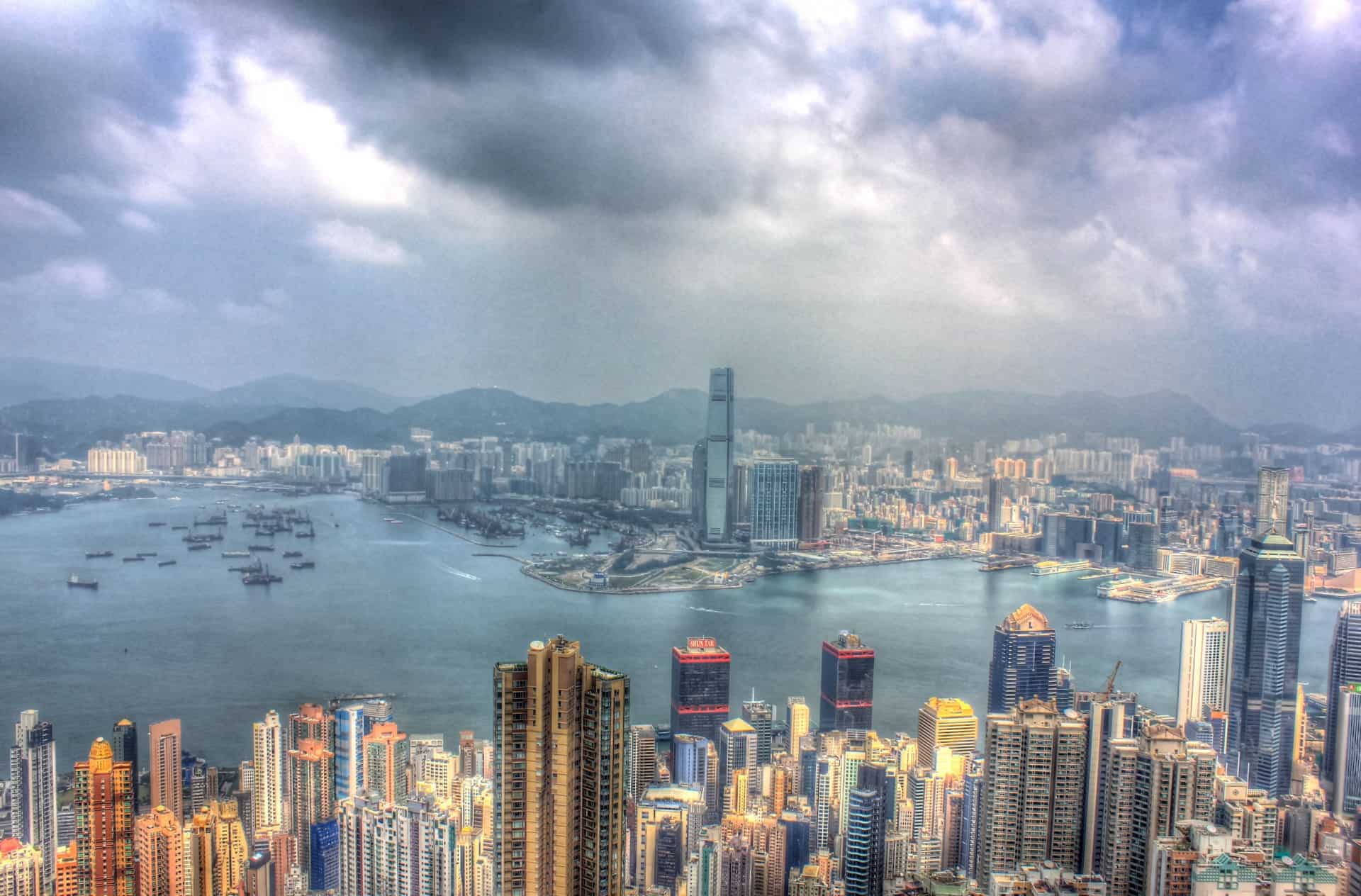 Trials for the use of the Digital Renminbi for cross-border payments purposes have commenced in the neighbouring cities of Shenzhen and Hong Kong.

The Shenzhen municipal government and the local branch of the Chinese central bank are working closely together to advance the trials, which will enable Hong Kong residents to make us of the Digital Renminbi in mainland China, according to a 31 March report from Nanfang Daily.

Other parties involved include the Luohu district government in Shenzhen, big state-owned lender Bank of China and its Hong Kong subsidiary.

Wang Xin (王信), head of research at the Chinese central bank, subsequently announced on 1 April that it had been working closely with the Hong Kong Monetary Authority (HKMA) on technical trials for cross-border usage of the Digital Renminbi, and that in future such trials would become more numerous.

These trials reportedly allow Hong Kong residents to use their local mobile phone numbers to anonymously register for Digital Renminbi wallets that can be used for small-scale consumption with point-of-service (POS) devices.

According to domestic media reports the trials have already succeeded in permitting the usage of the Digital Renminbi by Hong Kong residents for cross-border payments in Shenzhen.