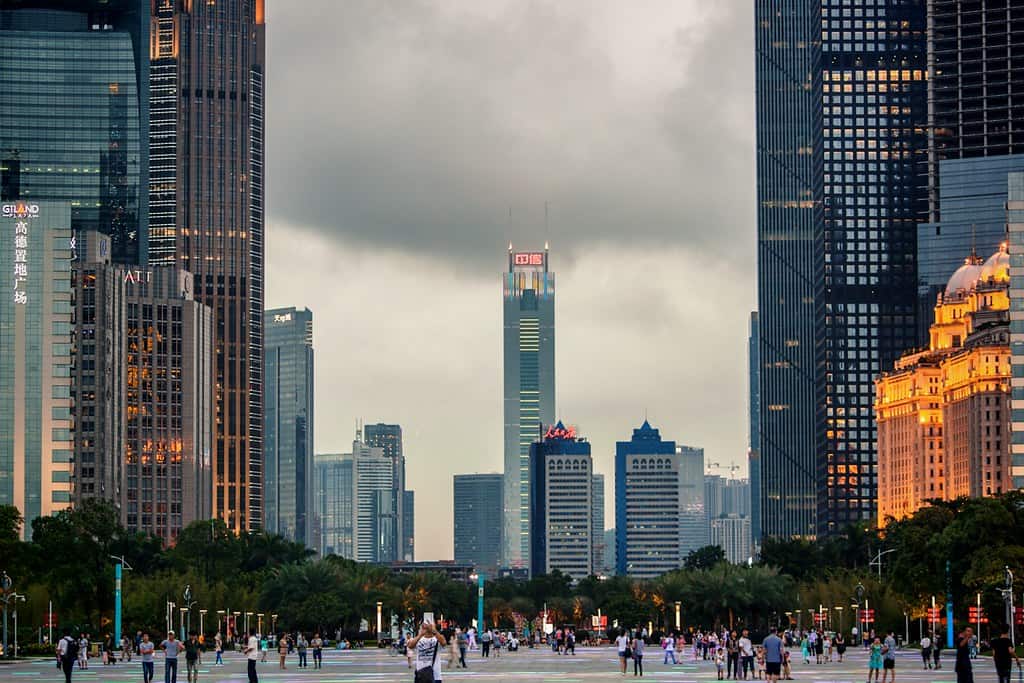 Guangzhou-headquartered commercial lender China Guangfa Bank has unveiled plans for a new share issue to shore up its capital levels.

Guangfa Bank has just announced that it will seek to raise up to 40 billion yuan via a public share issue of up to 4.7 billion shares for no less than 8.80 yuan a share. Funds raised by the share issue will be used by Guangfa Bank to supplement its core tier-1 capital levels.

As of the end of 2020 Guangfa Bank’s assets were 3.03 trillion yuan, growing 15.2% compared to the same period the year previously to breach the three trillion yuan threshold for the first time.

In 2019 Guangfa Bank issued 45 billion yuan in perpetual bonds to supplement its capital levels. Guangfa Bank expects to soon be included as a systemically important bank in China, which will place stricter requirements upon its capital ratios.