Home Economy Renminbi Internationalisation and Digitisation Does Not Have the Goal of Supplanting the...
Facebook
Twitter
WhatsApp
Linkedin 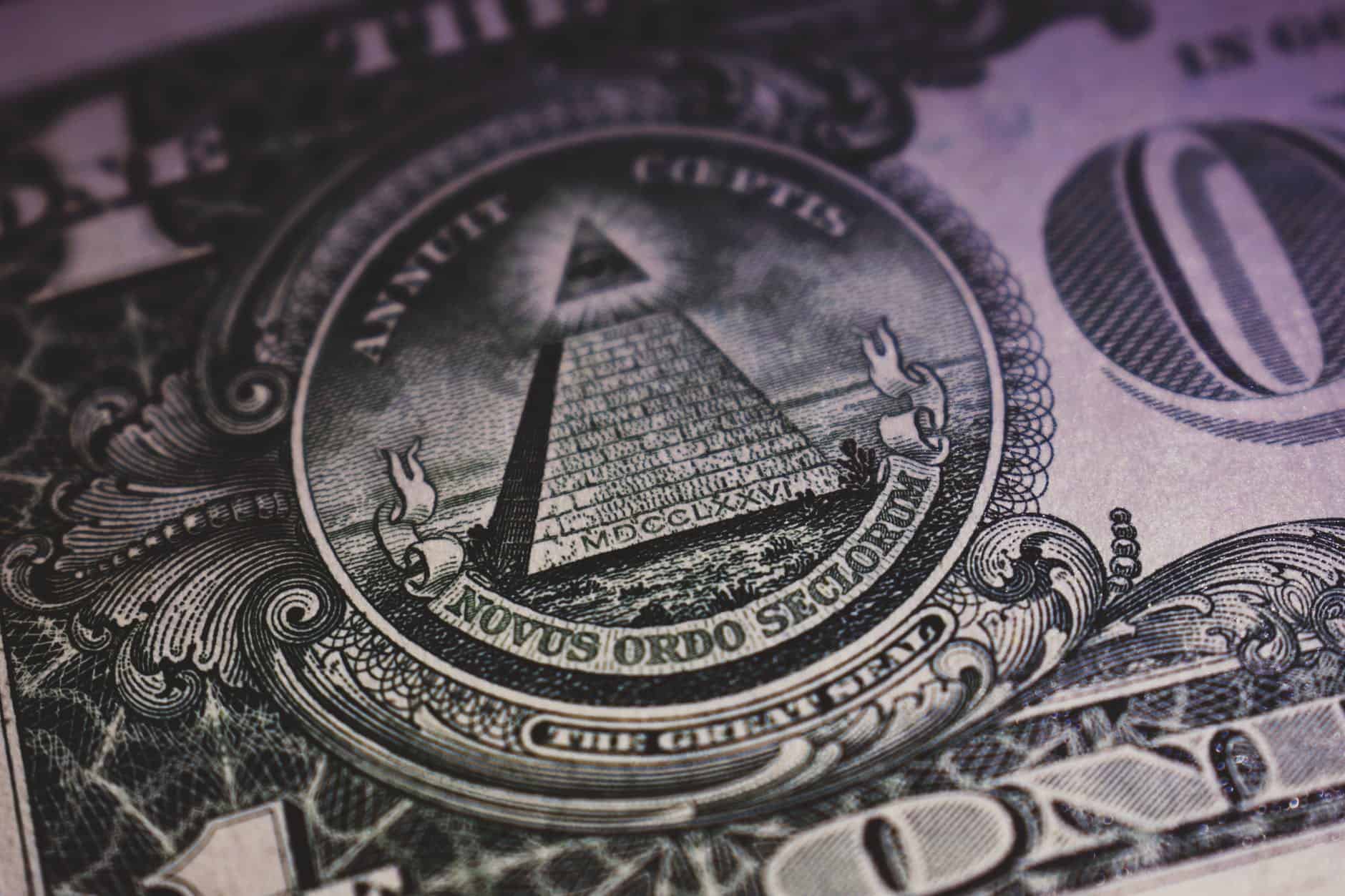 A senior official from the Chinese central bank has sought to assuage concerns that Beijing has ambitions to replace the US dollar with the renminbi as the world’s leading reserve currency, just a year following the launch of testing of China’s central bank digital currency (CBDC)

Li Bo (李波), Deputy Governor of the People’s Bank of China (PBOC), highlighted China’s ongoing efforts to test the Digital Renminbi during a speech delivered at the Boai Forum in Hainan on 18 April.

“We are currently considering more scenarios and cities for the implementation of testing,” said Li Bo during a panel discussion on digital payments and digital currency.

“PBOC will continue to undertake Digital Renminbi tests and the tests will cover more usage scenarios, as well as further strengthen ecosystem development.”

Testing of the Digital Renminbi commenced in April 2020 at four cities including Chengdu, Shenzhen, Suzhou and the Xiong’an New District, while pilot schemes have since spread to a total of at least ten cities around China.

Li said that the Digital Renminbi will be available for use by international visitors as well as domestic account holders during the upcoming Beijing Winter Olympics.

The PBOC Deputy Governor said that while the internationalisation of the renminbi is a “natural process,” the goal is not to displace either the US dollar or other international currencies.

“Our goal is to enable the market to have more choices, and to further facilitate international trade and investment,” said Li.

Li also indicated that there is not yet any set timetable for the official launch of the Digital Renminbi.