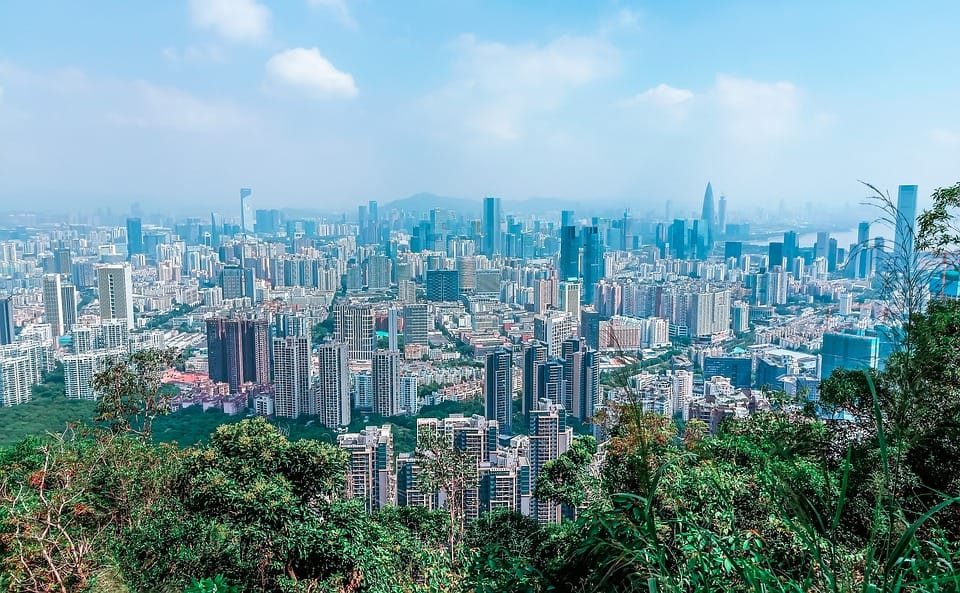 Singaporean multinational lender DBS Bank has unveiled plans to acquire over a tenth of equity in a major lender in the Shenzhen metropolitan area.

The deal will make DBS the biggest shareholder in Shenzhen Rural Commercial, and grant it representation on the board of directors.

Under the deal DBS Bank will obtain 1.35 billion new shares in Shenzhen Rural commercial at a price of 3.91 yuan per share, equal to 1.01 times the book value per share of the Chinese lender as of the end of 2020.

Shenzhen Rural Commercial was established in 2005 as a non-listed commercial bank headquartered in Shenzhen, where it has an extensive presence with 210 branches, more than 3,600 staff, and over 2,100 automatic teller machines.

DBS Bank has reportedly obtained permissions required for the deal from both the China Banking and Insurance Regulatory Commission (CBIRC) and the Monetary Authority of Singapore (MAS).

The deal arrives amidst efforts by DBS Bank to drive further growth of its operations in the Greater Bay Area of Guangdong province, Hong Kong and Macau.