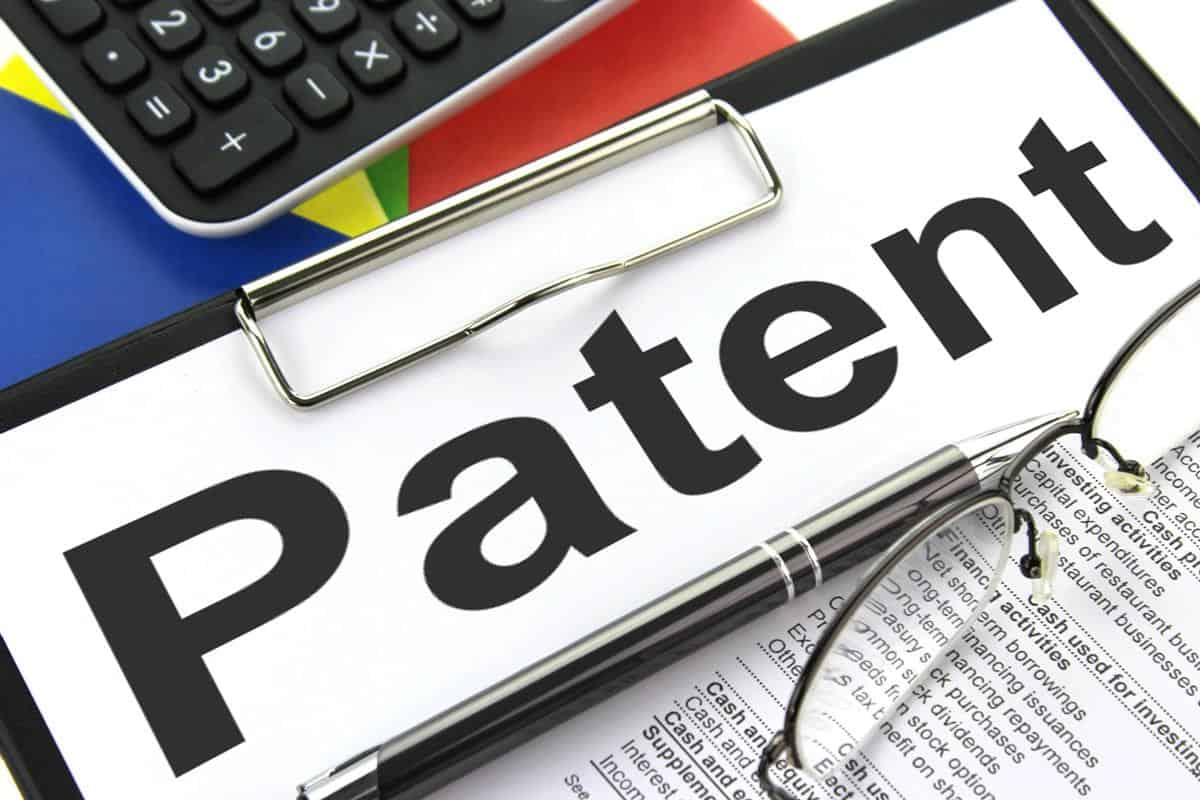 Over one third of China’s patents reach the commercialisation stage according to the latest official data from the Chinese government.

CNIPA said that “patent conversion is becoming increasingly active and the effectiveness of patent protections is marked, helping to drive ongoing optimisation of the commercial environment and significantly raise R&D investment.”

The Report indicates that China’s patentee patent infringement ratio was 10.8% in 2020, for a decline of 3.7 percentage points compared to 2015.