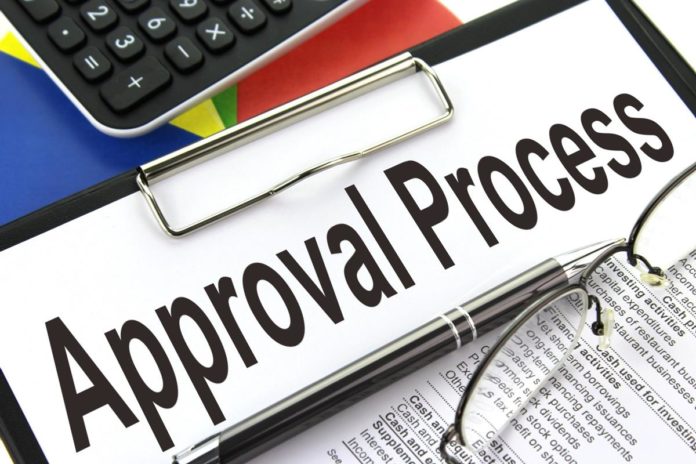 The China Banking and Insurance Regulatory Commission (CBIRC) has updated its regulations for the licensing of domestic banks and insurers in order to simplify and unify the licensing process.

CBIRC recently issued the “Banking and Insurance Institution Licensing Administrative Measures” (银行保险机构许可证管理办法) with the goal of “further strengthening the regulatory requirements for the licensing of banks and insurers, and standardising and unifying banking and insurance sector licensing rules.”

Key contents of the new Measures include:

“At present CBIRC has issued a large number of different types of licenses to banking and insurance institutions, and there are differences in the contents of the various licenses and their administrative requirements, making it difficult to adapt to the need for unified regulation following reform,” said a CBIRC official.

“Inspections have also uncovered certain problems with the usage and administration of licenses by banking and sector institutions…CBIRC has formulated and released the Measures in order to address such problems.”

The Measures are scheduled to come into effect on 1 July, with CBIRC stating that the next step would be for it to undertake work to switch existing financial licenses and insurance licenses.