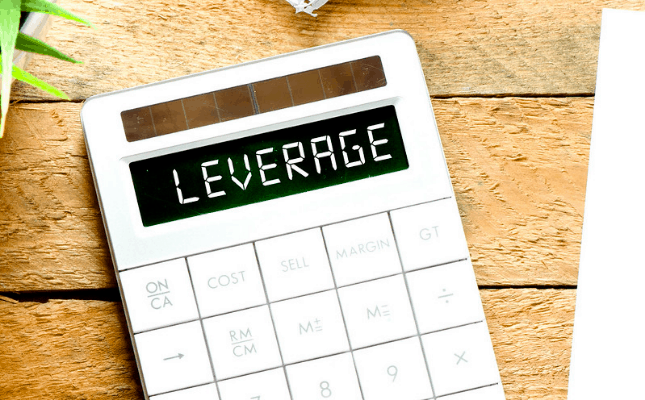 China’s macro-leverage ratio has continued to slide in the first quarter of 2021, following a sharp surge in 2020 as regulators sought to contain the economic impacts of the COVID-19 pandemic.

“China’s macro-leverage ratio has already showed decline for two continuous quarters, and is no longer the most salient issue in the sphere of the macro-economy at present,” said Gao Ruidong (高瑞东), chief macro-economist at Everbright Securities, to the People’s Bank of China’s (PBOC) official news publication.

The decline comes despite the month of March usually being one of the peak periods for credit extension in China, leading to strong on-period rises in macro-leverage ratios.

It also arrives following a sharp rise in Chinese macro-leverage last year. Chinese central bank data indicates that in 2020 China’s macro-leverage ratio saw a rise of 23.5 percentage points, driven by a range of stimulus measures intended to keep the economy afloat amidst the turmoil of the COVID-19 pandemic.

Zhang Xiaojing (张晓晶), head of the financial research institute of the Chinese Academy of Social Sciences (CASS) and chair of the National Institution for Finance & Development (NIFD), said to PBOC’s news publication that while debt increased 3.5% in the first quarter compared to the preceding quarter, nominal GDP growth was 21.2%, serving to reduce the leverage ratio.

In the first quarter YoY growth in medium and long-term consumer loans slowed considerably, dropping to 14.3% at the end of March as compared to 19.8% at the end of 2020.

Zhang forecasts that in 2021 the Chinese economy will see sizeable growth and that the macro-leverage ratio will also decline, putting China on the “deleveraging track” and helping to advance reform efforts