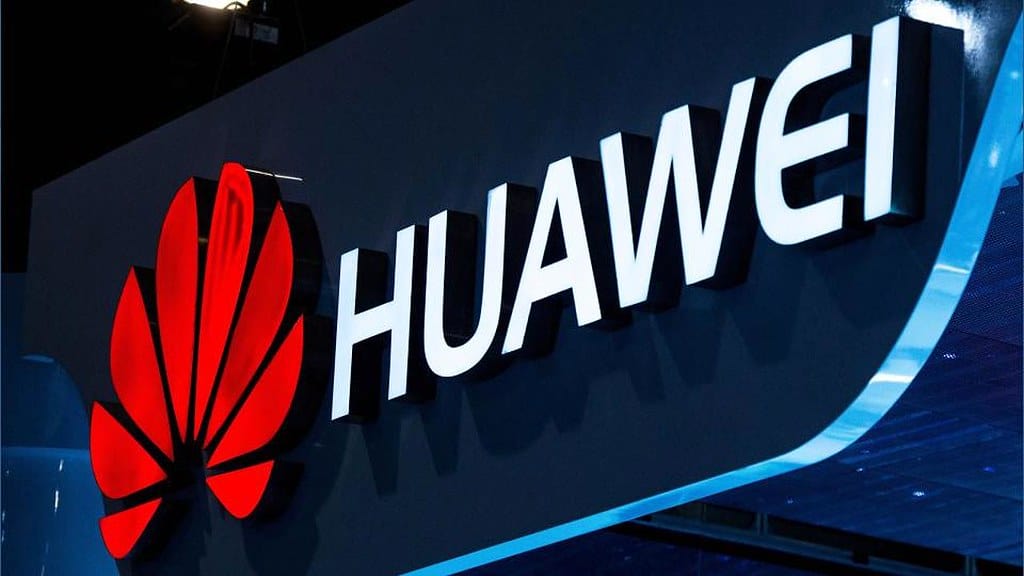 Chinese telecoms giant Huawei has committed to a major overhaul of its cooperative partnership ecosystem as part of efforts to transform China into the world’s leader when it comes to digitisation.

Xu Zhijun (徐直军), rotating chairman of Huawei, said that it hoped to help make China the global leader in digitisation in around a decade’s time by means of contributions in two key areas – reform of its existing cooperative partnership ecosystem, and upgrades to the digital technology ecosystem.

Xu made the remarks on 17 May during a keynote speech delivered at the “Huawei China Ecosystem Conference 2021” (华为中国生态大会2021).

“The 14th Five Year Plan proposed the creation of a ‘Digital China,’ fortifying Huawei’s determination when it comes to providing services to government enterprises,” said Xu.

“There is already a definite foundation for the digitisation of Chinese enterprise, yet maturity is still far off, with third party data indicating that the digitisation strategies of 39% of companies remains confused.”

As of the end of 2020 Huawei had over 35,000 cooperative partners from the ranks of government and enterprise in China, including 132 partners whose cooperation with Huawei represented over 100 million yuan in revenue.