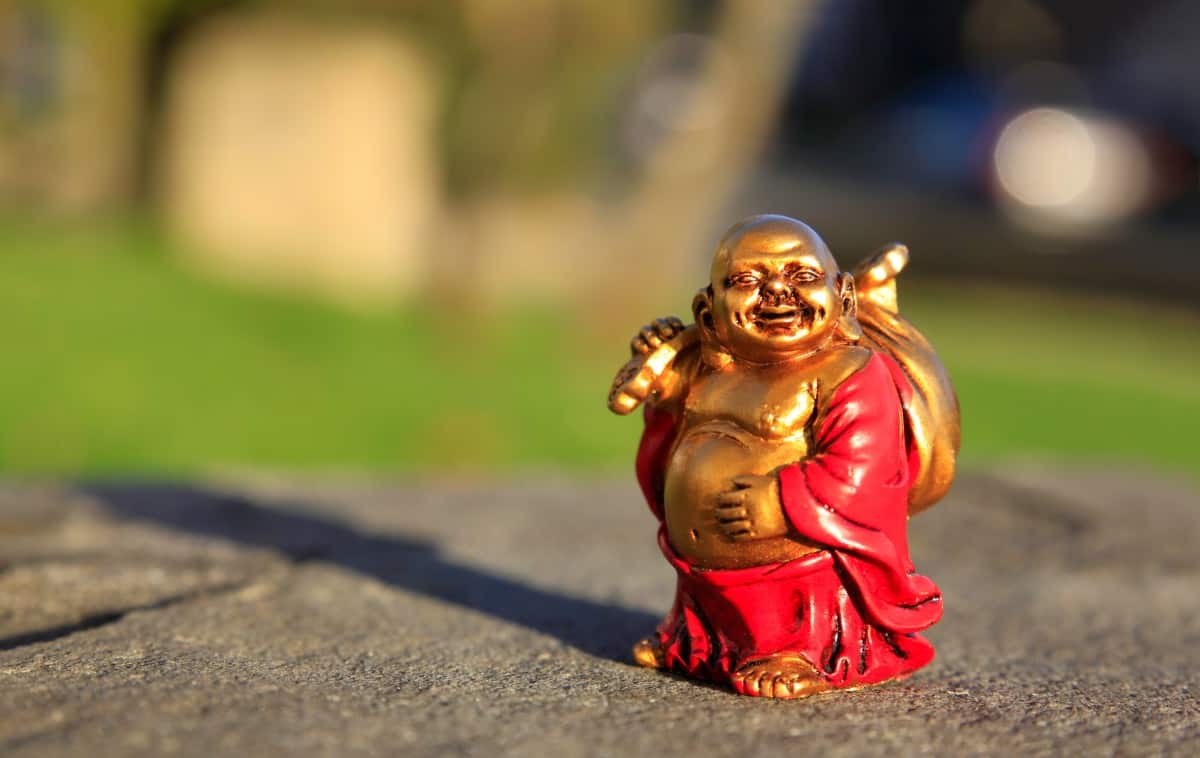 Both the middle class and the ranks of the wealthy in China are set to surge over the next several years according to a new report from HSBC.

The HSBC report sees the number of high-net-worth individuals in China more than doubling in size to hit 5 million by 2025, as compared to 2 million at present.

“High-net-worth individuals” are defined by the report as individuals with at least 10 million yuan (approx. USD$1.55 million) in investable assets.

HSBC also forecasts that the Chinese middle class will see over 45% growth during the period from now until 2025, expanding from 340 million at present to more than half a billion by mid-decade.

Household wealth is expected to increase by 8.5% per annum over the upcoming five years, bringing China’s investable assets to 300 trillion yuan in total by 2025, equal to around 300% of national GDP last year.

HSBC expects this growth in the ranks of the Chinese middle-class and its spending power to be a major boon for domestic consumption, helping China to avert the “middle income trap” that has beset many other emerging economies.

“A rising middle class will also increase imports of goods and services, and attract foreign companies to invest in China…it’s not an exaggeration to say that the middle class can be the backbone of China’s dual circulation strategy.”

HSBC analysts warn of an increasing concentration of wealth however, with the top 1% of households in China laying claim to around 30% of the country’s wealth.