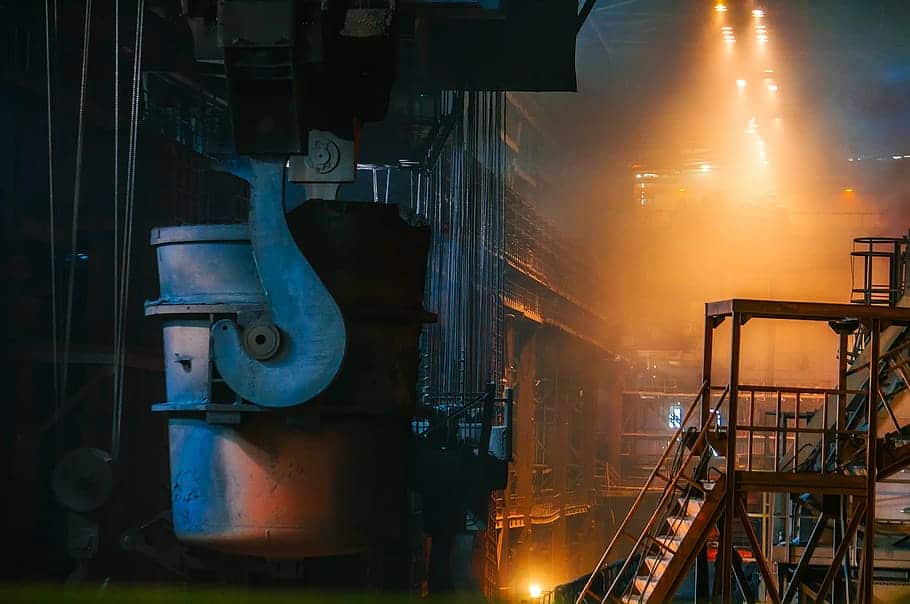 China’s banking regulator has reportedly stepped in to prevent major lenders from selling commodity-linked products to Chinese retail investors during a period of intense market volatility.

Several sources said to Reuters that the China Banking and Insurance Regulatory Commission (CBIRC) has requested that lenders suspend the sale of investment products tied to commodities futures to individual investors, in order to prevent them from incurring heavy losses amidst market turmoil.

The order arrives amidst a global surge in commodities prices that has prompted Chinese authorities to take the drastic measure of imposing price controls.

According to the sources CBIRC has also requested that banks unwind existing books for their commodities-linked products, as well as submit monthly reports on the progress of their clean-up efforts. The Industrial and Commercial Bank of China (ICBC) is reportedly one of the banks asked to present monthly progress reports.

CBIRC is concerned that retail investors are unable to properly assess the risk inherent to such commodity-linked products, and that banks themselves lack the knowledge to properly handle them.