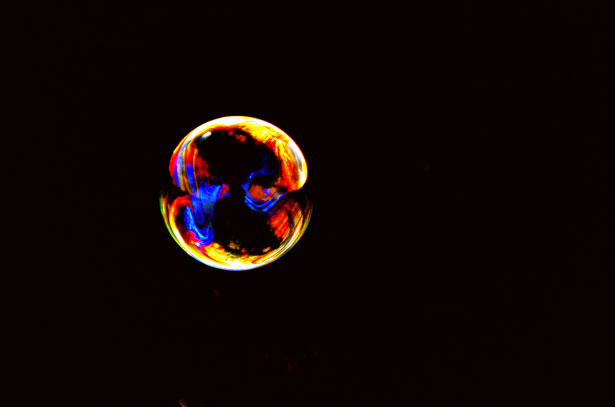 A senior official from China’s banking regulator has warned that the monetary policy missteps of central banks in both developed and emerging economies could severely worsen global asset bubble risks.

Liang Tao (梁涛), deputy-chair of the China Banking and Insurance Regulatory Commission (CBIRC), said that the developed economies of the West have loosened their monetary policies to an unprecedented degree in the wake fo the COVID-19 pandemic.

According to Liang this could have huge spillover effects, driving an increase in global debt levels and increasing expectations of financial market bubbles and inflation.

The CBIRC deputy-chair further pointed out that some emerging economies had abruptly announced interest rate hikes, which could trigger a re-pricing of global financial assets, or even lead to a bursting of asset bubbles.

Liang made the remarks on 29 May at the 2021 Spring Meetings of the International Finance Forum held in Beijing.

Liang said that China has managed to contain risk in relation to new hidden local government debt, as well as stymied the risk of bubbles in the property market. Leverage in the Chinese financial sector has fallen, while “disorderly expansion” of capital has been contained.