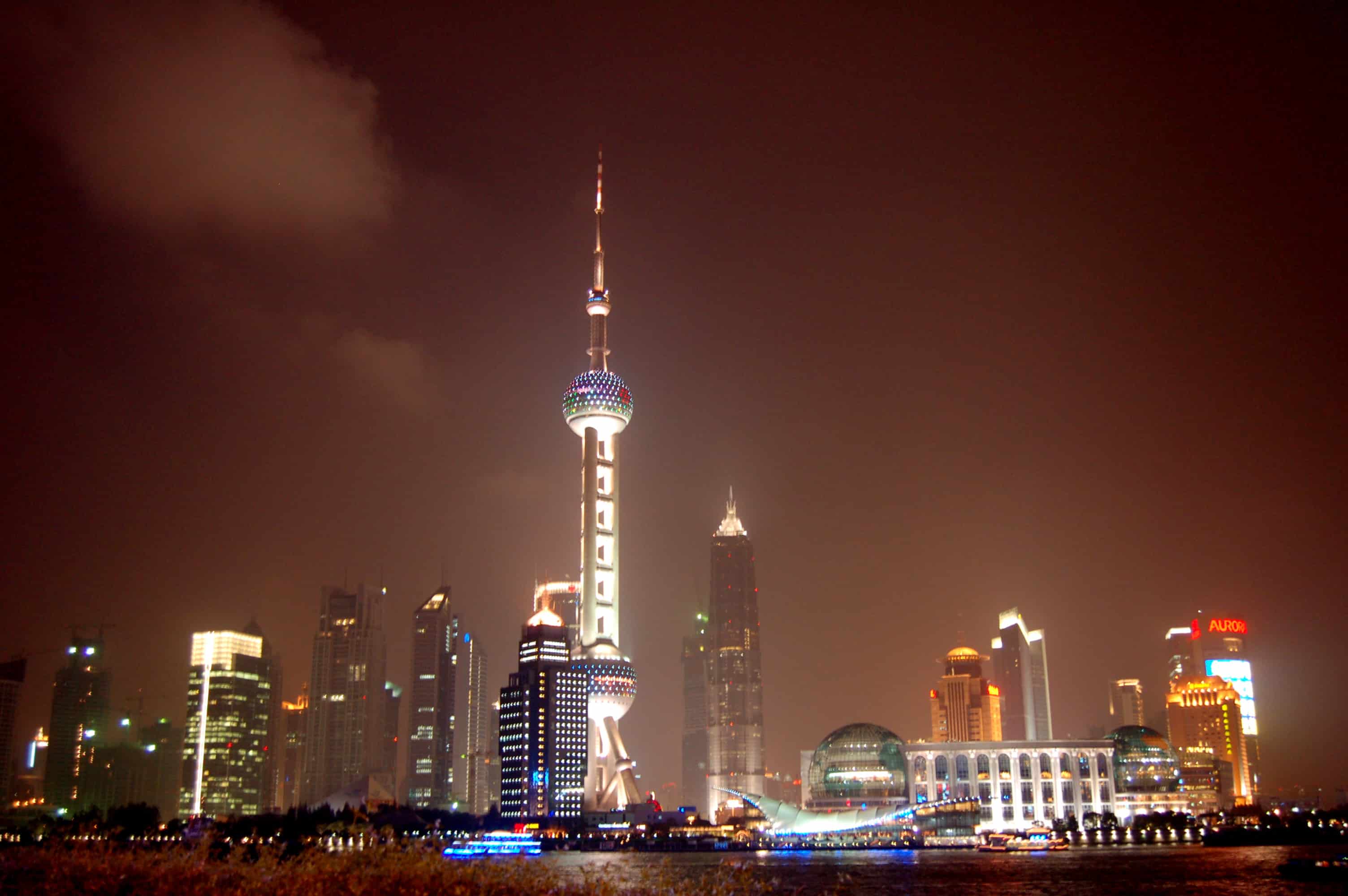 China is currently in the midst of concerted efforts to further open up the domestic financial sector, implementing measures that far exceed all prior rounds of opening launched since its ascension to the World Trade Organisation in 2001.

The first half of 2018 marked the start of the current round of financial opening in China, with both Chinese central bank governor Yi Gang and Chinese President Xi Jinping outlining the launch of ambitious measures at the Bo’ao Forum in April.

Yi said at the time that China would apply opening measures to six financial sub-sectors, as well as further permit foreign banks to establish domestic branches and subsidiaries, and endeavour to treat domestic and foreign-invested financial institutions equally.

In August 2018 China canceled restrictions on the equity-stakes of foreign investors in Chinese-invested banks.

In October 2019 China cancelled requirements concerning the total assets of foreign investors seeking equity stakes in Chinese banks, as well as loosened conditions for the establishment of local institutions, and reduced requirements for renminbi operations.

In March 2019 Bank of Beijing and ING Bank announced plans to establish a joint-venture lender.

In 2002 China allowed foreign investors to hold a stake of up to 49% in fund management companies.

In 2018 China raised the ceiling on foreign investment in publicly offered mutual fund companies to 51% from 49%, before cancelling it altogether in April 2020.

In 2002 China first allowed foreign investors to hold a stake of no more than one third in Chinese securities firms, before subsequently loosening this ceiling to 49% in 2012.

In 2018 China raised the foreign investment ceiling for securities companies to 51% from 49%, and in December 2020 abolished it completely.

During the period from 2019 to 2020 at least eight foreign banks took advantage of this lifting of the equity ceiling to increase ownership in their Chinese securities joint-venture to 51%.

Securities companies in China controlled by foreign investors include:

China first opening up its future sector to foreign investment in 2007 and in 2012 set a ceiling on equity holdings of 5%.

In June 2020 JPMorgan obtained approval to increase its ownership in JPMorgan Futures to 100% from 49%.

In 2007 China first commenced opening of its trust sector, allowing individual offshore institutions to acquire stakes in trust companies of up to 20%.

Starting from April 2020 China canceled the requirement that foreign investors in trust companies have USD$1 billion in assets.

In September 2020 France’s Amundi saw the launch of its wealth management joint-venture with Bank of China – Amundi BOC Wealth Management.

In May 2021BlackRock obtained approval for the launch of a majority-owned wealth management joint-venture with China Construction Bank and Singapore’s Temasek holdings.

Later in the same month, Goldman Sachs obtained approval from CSRC to launch a majority-owned wealth management joint-venture with ICBC

In September 2019 PayPal acquired a 70% equity stake in GoPay (国付宝), becoming the first foreign investor to obtain a stake in a domestic Chinese payments company.