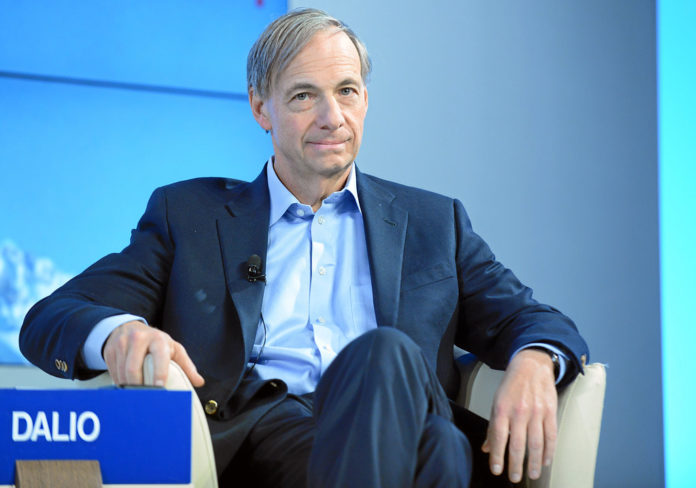 The founder of the world’s largest hedge fund says that China’s Digital Renminbi will have an edge over efforts by the US Federal Reserve to deploy its own central bank digital currency (CBDC), and expects the Renminbi to emerge as a major global reserve currency sooner than formerly expected.

Ray Dalio, founder of Bridgewater Associates, said that the Digital Renminbi will be more competitive than the Digital Dollar in terms of pricing and returns, with the greenback likely to be impeded in general by rising debt levels in the US.

“I think we’re going to enter a world in which…[currencies] that have the best fundamentals will be the ones that will be most competitive, and that’ll be threatening to countries,” said Dalio in an interview with CNBC on 31 May.

Because of China’s comparatively strong fundamentals in the wake of the COVID-19 pandemic, Dalio also expects the renminbi to become a leading global reserve currency sooner than previously expected.

“I think you’re going to see the renminbi become a more significant, a strong currency, stable currency, more attractive-returning currency, and also a more widely used currency … in the years ahead,” he said.

“I think incrementally it will happen faster probably than most people expect…a lot has to do not just with what China does. It has to do with what the dollar does.”

China commenced official public testing of the Digital Renminbi in April 2020, but has not yet outlined a date for its full-scale launch.