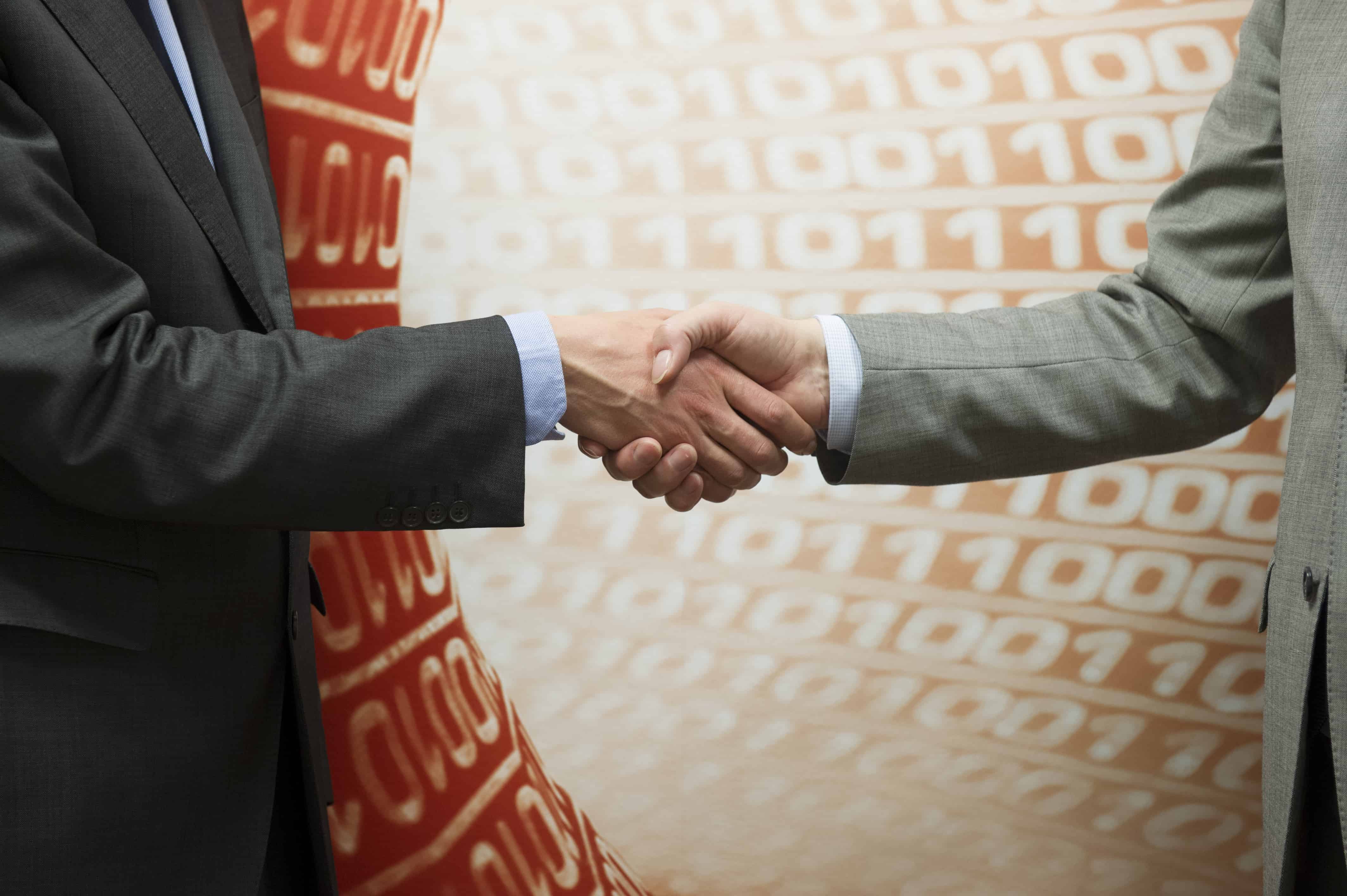 Two of China’s leading financial conglomerates have applied with the Chinese central bank for conversion into financial holding companies, amidst a push from authorities for increased adoption of the business form in order to expedite regulatory scrutiny.

The People’s Bank of China (PBOC) announced on 4 June that it was currently processing licensing applications from China Everbright Group Share Company (中国光大集团股份公司) and China Everbright Co., Ltd. (中国中信有限公司) for the establishment of financial holding companies.

PBOC said that the applications would be processed in accordance with the State Council’s “De­ci­sion Con­cern­ing the Im­ple­men­ta­tion of Fi­nan­cial Hold­ing Com­pany En­try Reg­u­la­tion” (国务院关于实施金融控股公司准入管理的决定) and the “Financial Holding Company Supervisory and Regulatory Trial Measures” (金融控股公司监督管理试行办法), which were released in September 2020 as part of a broader push for increased use of the financial holding company form.

Under the provisions of the Trial Measures, financial holding companies in China are considered to be any limited liability company or share limited company which controls two or more than two different types of financial institutions, and does not directly engage in commercial activities itself, but instead only engages in equity investment management.

Financial holding companies which satisfy the following conditions are to be included under the regulatory purview of the Trial Measures:

Chinese authorities have pushed for increased use of the financial holding company form since late 2020, requiring that Ant Group adopt it after its proposed IPO on the Hong Kong and Shanghai was scuppered in November.

Tencent reportedly received orders from Chinese authorities to convert its financial operations into a financial holding company in May 2021.

E-commerce giant JD.com is another Chinese tech giant expected to convert into a financial holding company, while Internet stalwart Sina.com made the transition in March of this year.