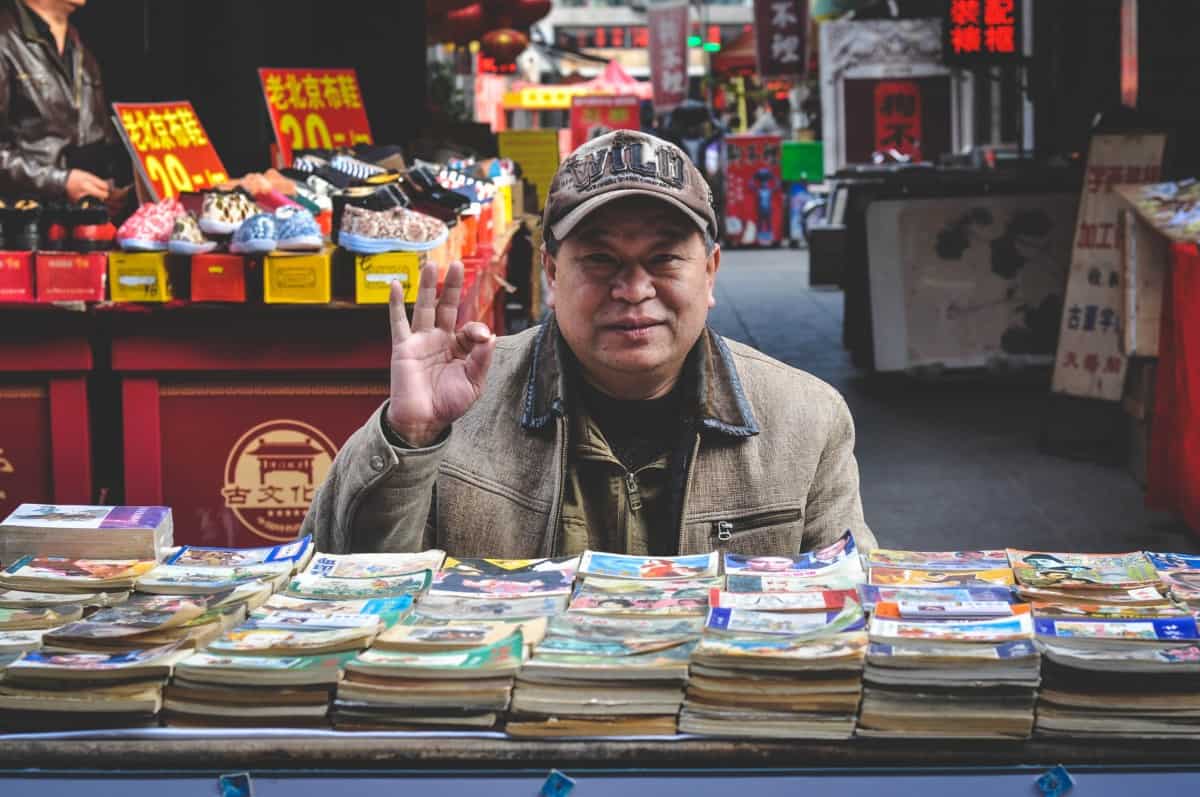 The State Council has called for the provision of more targeted financial support to micro-and-small enterprises (MSE) in China amidst ongoing economic certainty resulting from the COVID-19 pandemic.

The period from January to April saw the founding of 6.059 million new individual industrial and commercial proprietorships in China, for YoY growth of 55.2%, according to figures provided by the Chinese central bank’s official news outlet.

New tax payers amongst individual industrial and commercial proprietorships totalled 1.875 million, for a YoY rise of 70.8%.

Central bank data further indicates that individual industrial and commercial proprietorships drive employment of between two to three people, with forecasts indicating that they could drive total employment of up to 200 million.

The State Council recently flagged greater support for MSE’s, stating at meeting held in late May that “micro and small enterprises and individual industrial and commercial proprietorships continue to face difficulties” during the COVID-19 pandemic, and calling for “continued and targeted strengthening of support.”

The Chinese central bank subsequently held a press conference concerning “financial support for market actors” on 28 May, stating that it would “maintain undiminished financial support for MSE’s in the short-term,” and “continue to effectively provide MSE financial services that treat both symptom and cause.”