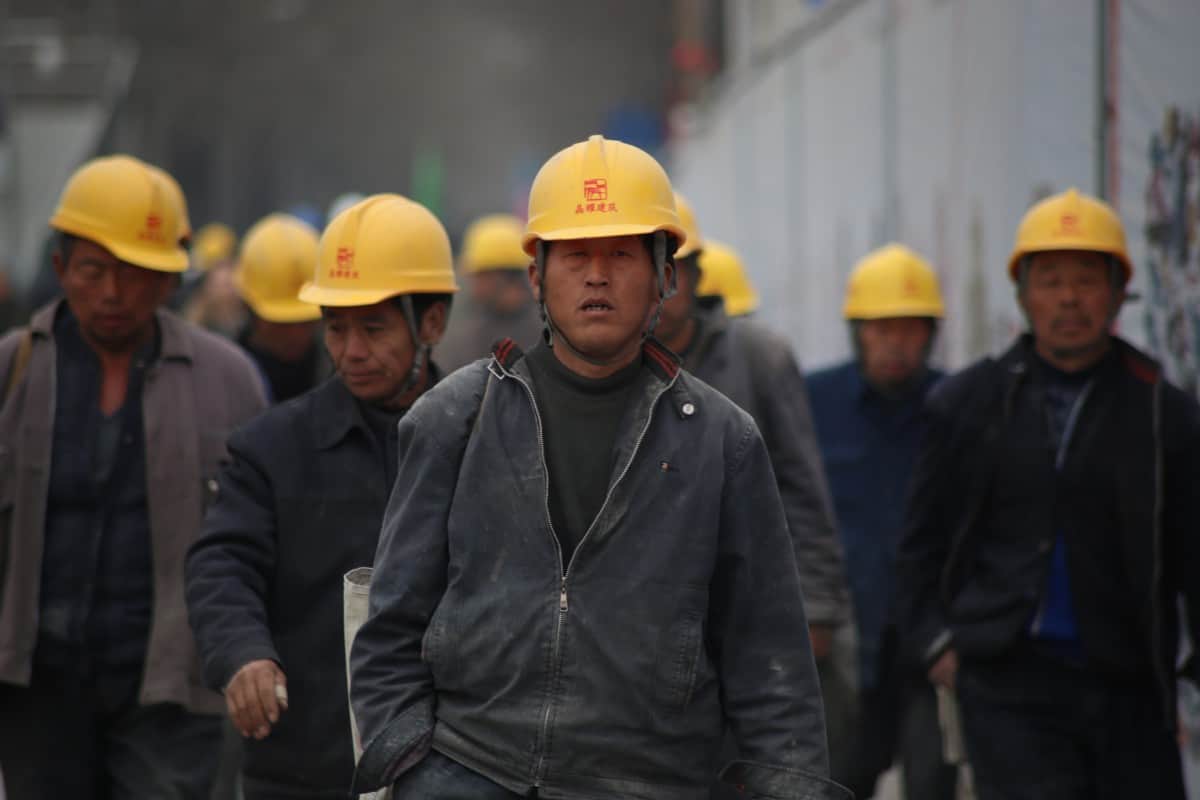 A new report from one of China’s top tertiary institutions forecasts that the country’s active labour force will remain steady until the middle of the current century, based on the use of new metrics that it says better reflects labour force capability.

The “China Macro-economic Analysis and Forecasting Report (2021)” (中国宏观经济分析与预测报告（2021）) forecasts that “the total volume of China’s human labour resources will remain stable or slowly increase prior to 2050.”

The Report was released on 6 June by Tsinghua University’s Academic Centre for Chinese Economic Practice and Thinking (ACCEPT).

“Human labour resources” (人力资源) as used in the Report refers to “the working hours reserves for the population capable of participating in economic and social activities.”

“Following ongoing improvements to the health condition of people and continual gains in education levels, standard measures based on population size or the population of young people are no longer adequate to serve as accurate gauges of China’s human labour resource reserves,” said the Report.

The Report further forecasts that real GDP growth for full year 2021 will stand at around 8.2%, as the Chinese economy bounces back from the impacts of the COVID-19 pandemic.