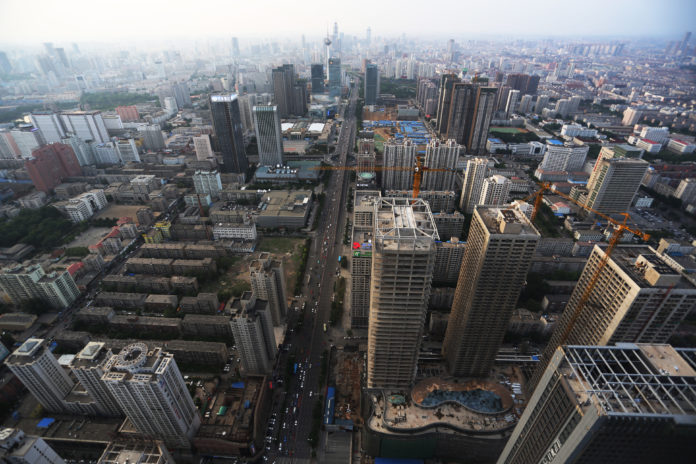 China has seen the launch of a new municipal commercial bank in the country’s north-eastern region.

Bank of Liaoshen (辽沈银行) officially commenced operation and opened its first deposit account on 9 June in the Liaoning province capital of Shenyang.

Bank of Liaoshen is a municipal commercial bank that was founded with the support and input of China Merchants Bank, and has registered capital of 20 billion yuan (approx. USD$3.13 billion).

In March 2021 the Liaoning province government gave its approval to the establishment of Bank of Liaoshen, with Liaoning Financial Holding Group Co., Ltd. serving as chief founder (辽宁金融控股集团有限公司).

The China Banking and Insurance Regulatory Commission (CBIRC) subsequently approved preparations to establish Bank of Liaoshen on 21 May.

Bank of Liaoshen has a total of eight shareholders, all of whom are state-invested concerns. Liaoning Financial Holding Group holds 52.5% of capital, while the Liaoning Transportation Construction Investment Group (辽宁省交通建设投资集团有限责任公司) is the second largest investor with a 25% equity stake.