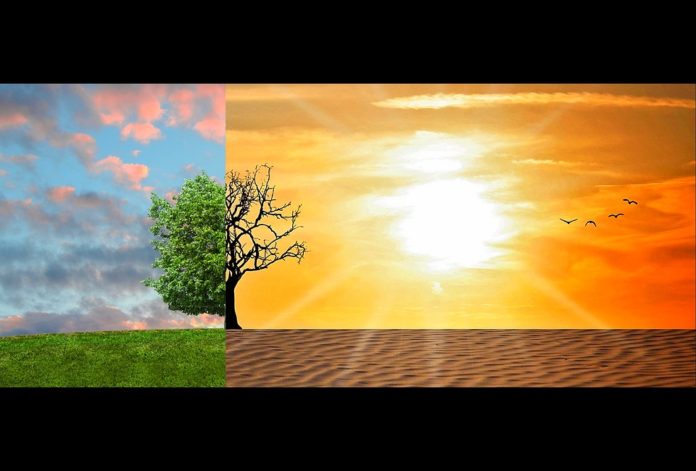 The top economist at China and the world’s biggest bank in terms of assets has called for banks to take climate change into account when making risk assessments.

Zhou Yueqiu (周月秋), chief economist with Industrial and Commercial Bank of China (ICBC), said that climate change risk should be included in the risk management system for banks.

“This should be one of the focal tasks for banks,” said Zhou. “Global systemically important central banks need to further raise their understanding of the urgency and importance of climate change.”

Zhou made the remarks at the 13th Lujiazui Forum (陆家嘴论坛) in Shanghai on 10 June.

Zhou also called for commercial banks in China to set their own carbon neutrality targets and plans, in order to help satisfy Beijing’s goal of achieving peak carbon before 2030 and carbon neutrality prior to 2060.