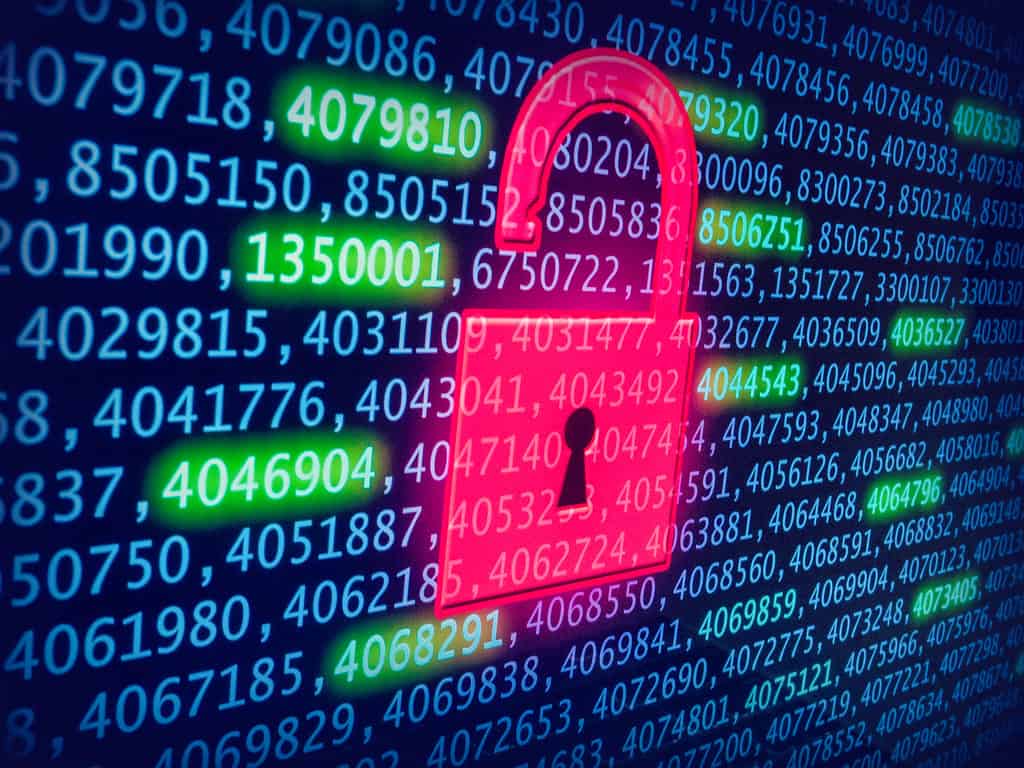 One of China’s leading economists and formerly a top official at the Chinese central bank has called for the use of the “golden share system” to ensure that online giants that amass huge amounts of data are kept under the rein of the state.

Under the “golden share system” the Chinese government would hold “golden shares” in these companies that would give it the ability to outvote all other shares under certain conditions.

According to Wu the Chinese government could use these golden share voting rights to veto any business decisions contrary to public interest, without interfering in the daily operations of the company.

Wu believes that this system could prove more effective than direct share control by the government when it comes to balancing the protection of public interests and maintaining the independent vitality of companies.

Wu made the remarks on 10 June, at the release of the “Platform Fintech Company Regulatory Report” (平台金融科技公司监管研究) in Beijing.