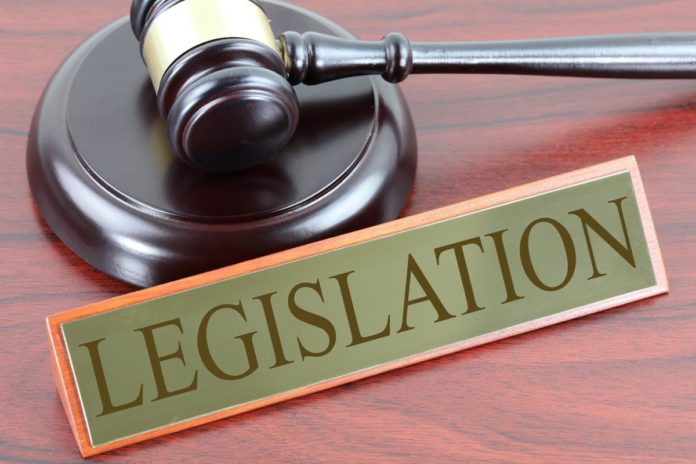 China’s State Council released its “2021 Legislative Work Plan” (国务院2021年度立法工作计划) on 11 June, outlining its schedule for the drafting of new laws and regulations for the remainder of the year.

New financial regulations scheduled for drafting prior to the end of 2021 include: