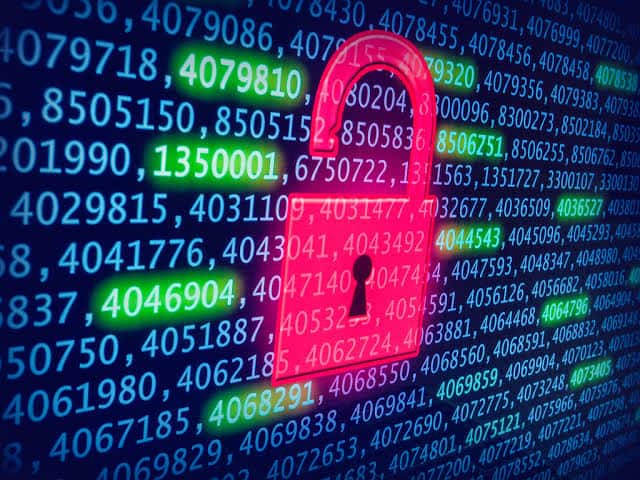 A major fraud case in the Jiangsu province capital of Nanjing serves to highlight problems in China’s burgeoning market for online consumer finance.

In May Nanjing law enforcement arrested a group of fraudsters for using a spurious online lending scheme to fleece local consumers of money by means of exorbitant services fees.

The group billed itself as an “information consulting firm” and aggressively recruited sales staff, as well as placed advertisements for online consumer loans on popular Chinese Internet platforms.

The group’s sales campaign managed to draw a sizeable number of customers, who were required by the group to pay a series of ever increasing fees in order to obtain consumer loans that were never provided.

This included an initial deposit of 900 yuan, followed by services fees of between 1980 and 4980 yuan reasons for handling of loan intermediation procedures, the provision of qualified guarantees, and the express handling of loans.

One victim of the scheme, a Mr. Zhang, told 21st Century Business Herald that after making payment of a deposit plus services fees, the group’s customer services department simply recommended an online lending platform to him.

Mr Zhang’s application for a consumer loan with the platform was refused, and a complaint made with the fraudulent company met with the response that it was only responsible for “intermediation services,” and could not guarantee that loans themselves would be made.

Nanjing law enforcement apprehended over 30 individuals involved with the fraudulent scheme, and placed 21 suspects in mandatory detention. The group reportedly defrauded over 300 victims of more than 9 million yuan in funds.

The Nanjing case is one of an increasing number of online consumer finance crimes in China that have come to light since 2019, following explosive growth in the Chinese consumer finance market over the past five years.

Victims are oftentimes individuals with poor credit scores, who are unable to obtain loans via traditional channels from banks and are in especially urgent need of funds.

A report from global consulting company McKinsey further forecasts that China’s consumer loan balance is on track to nearly double from around 15 trillion yuan at present to approximately 29 trillion yuan in 2025.