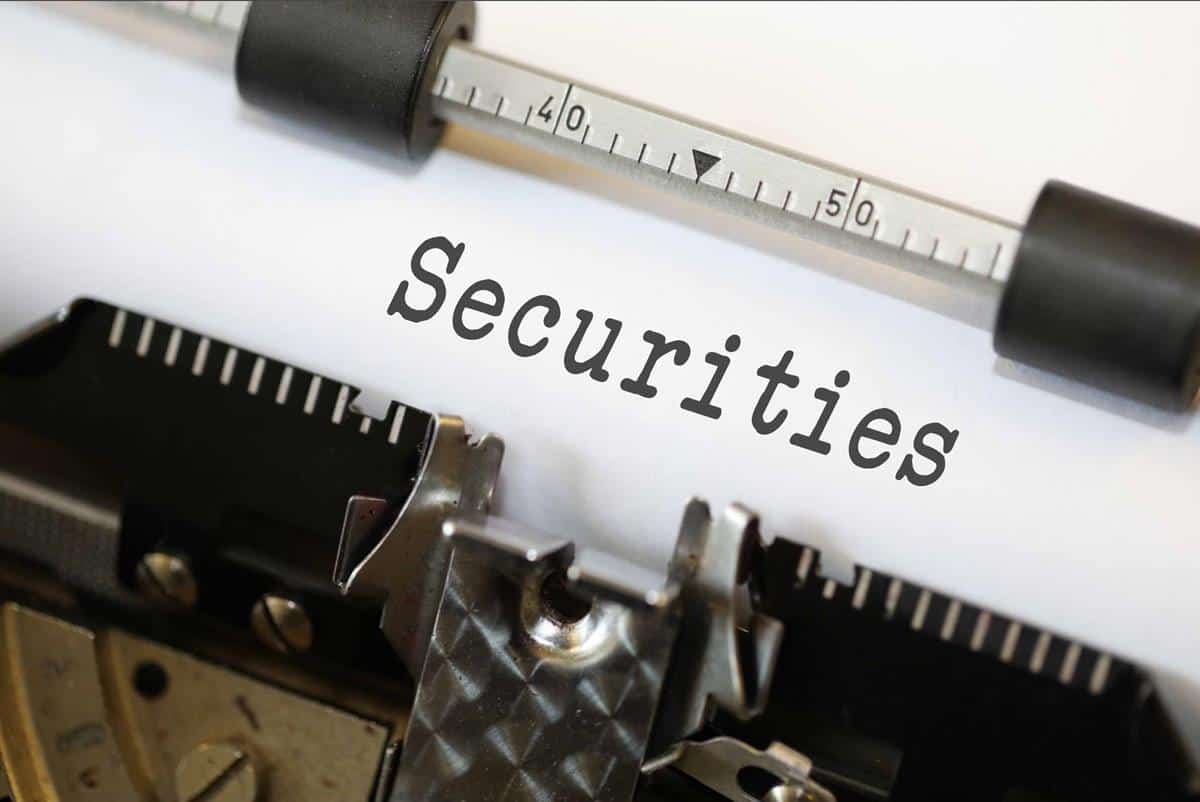 China’s securities regulator has made a range of changes to the formatting of financial reports submitted by companies listed on domestic bourses.

On 28 June the China Securities Regulatory Commission (CSRC) issued the amended versions of two key documents for the formatting of reports submitted by listed Chinese companies.

CSRC said that the amendments were made based on opinions solicited from the public during the period from 7 May to 7 June, as well as recent changes to the “Securities Law” (证券法) and the “Listed Company Information Disclosure Administrative Measures” (上市公司信息披露管理办法).

Key changes to the document formatting requirements include:

CSRC said that the new formats were also simplified, while also removing the “Operating Situation Discussion and Analysis” (经营情况讨论与分析) chapter and replacing it with chapter on the “Analysis of Key Events During the Reporting Period” (对报告期内重要事项进行分析).

According to CSRC the next step will be to “further strengthen the regulation of the regular disclosures of listed companies, and pragmatically uphold the lawful rights and interests of investors.”