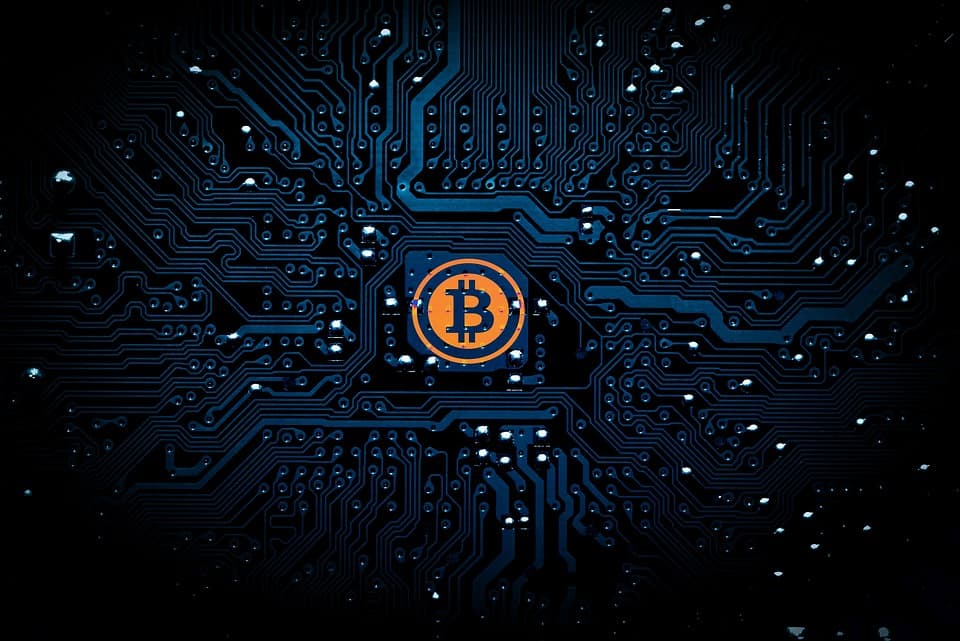 Fraudulent schemes targeting cryptocurrency speculators have spread to multiple parts of China after Beijing cracked down on the domestic Bitcoin and ICO markets several years ago.

Law enforcement authorities in the Shandong province city of Dezhou announced that on 3 July that they had received a criminal complaint from a Ms. L, who had been defrauded of several hundred thousand yuan via a fraudulent cryptocurrency scheme.

Ms. L downloaded the “BNY MELLON” app at the start of June to engage in the trading of Bitcoin and other cryptocurrencies, allocating funds to it on multiple occasions as well as successfully making two modest withdrawals.

After placing larger sums of money on the trading app to invest in cryptocurrencies however, Ms L found that she was unable to complete any further withdrawals from platform, sustaining a total loss of 379,000 yuan.

The platforms invariably use small-scale transactions to secure the initial trust of victims, before coaxing them into depositing larger sums that they then refuse to return.

These schemes have been abetted by the sizeable volatility of cryptocurrencies on the international market, as well as the fact that cryptocurrency transactions in China are not subject to legal protections.

One such fraudulent scheme thwarted by Jiangsu province police in April of this year saw the arrest of 58 criminals, and involved the staging of professional online broadcasts to entice unsuspecting victims.

Chinese police subsequently discovered that the company responsible for the fraudulent cryptocurrency platform was operating out of a high-rise office building in the Sichuan province capital of Chengdu. The company had not engaged in any cryptocurrency transactions whatsoever, and had manufactured all the numbers in its clients’ accounts.

When client accounts posted losses the Chengdu company simply pocketed the money, while conversely making it extremely difficult for customers to make sizeable withdrawals whenever they netted profits.

A surge in the global price of Bitcoin starting from late 2020 led to increased efforts by Chinese investors to expand their cryptocurrency holdings, which prompted Beijing’s financial authorities to step up their pressure on domestic trading activity starting from March.