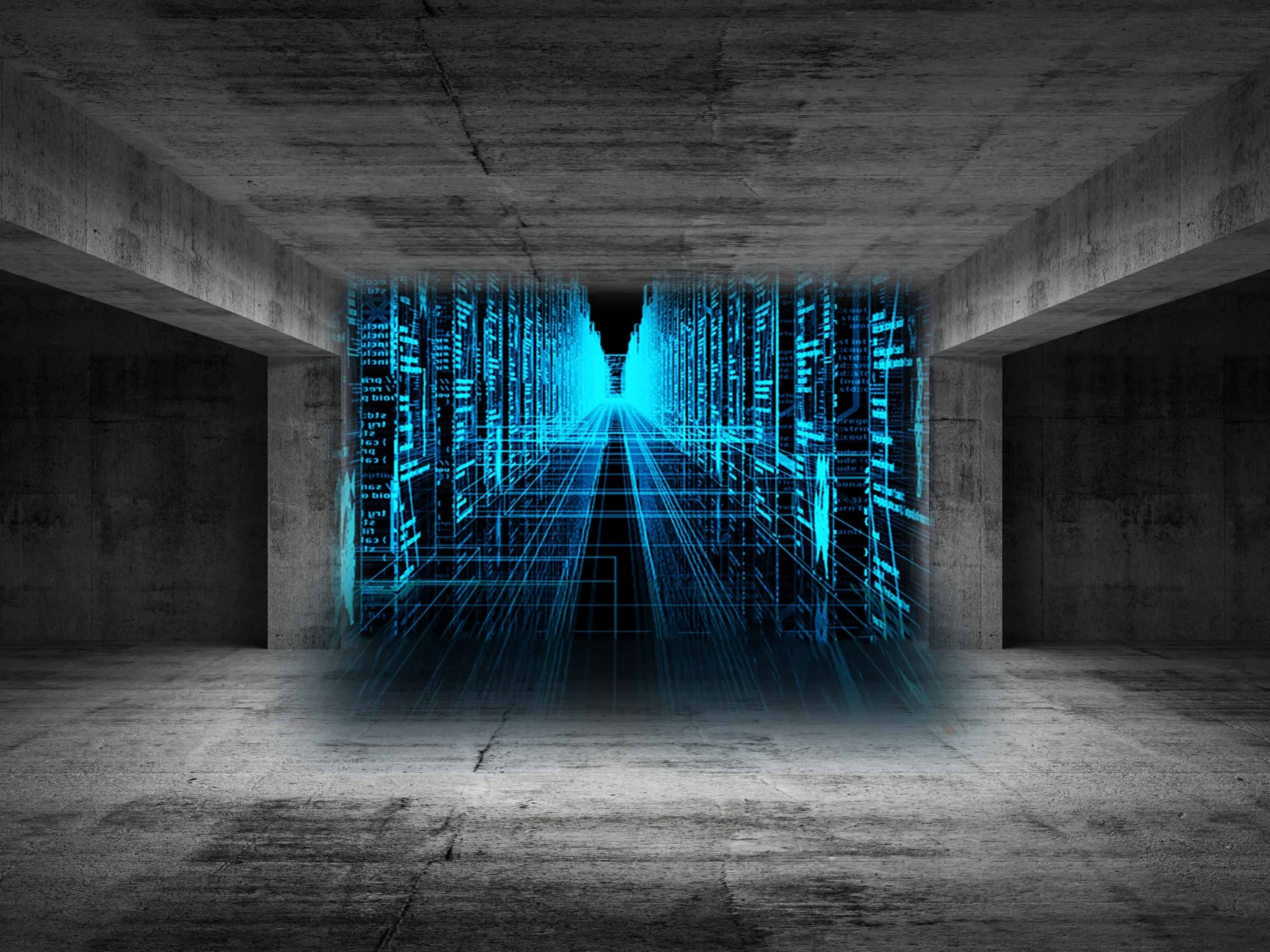 China has just seen the launch of a new nationwide body for the trading of data assets, as part of efforts to expedite the use of data as a “factor of production.”

The League was established by the Shanghai Data Exchange in collaboration with the data exchanges of Tianjin, Inner Mongolia, Zhejiang, Anhui, Shandong, Hubei, Hunan, Guangdong, Guangxi, Hainan and Sichuan.

In future the League will see the “formation of a long-term coordination and exchange mechanism, explore a new 3.0 model of data trading, and jointly drive the establishment and growth of the market for data as a factor of production.”

The establishment of the League coincided with the launch of the “Data as a Factor of Production Smart Contract Innovation Consortium (数据要素智能合约创新联合体).

Shanghai also plans to establish a new data exchange in Pudong, as well as launch new data legislation to “expedite the vitality of data as a factor of production and excavate and unleash the value of data to the greatest extent.”