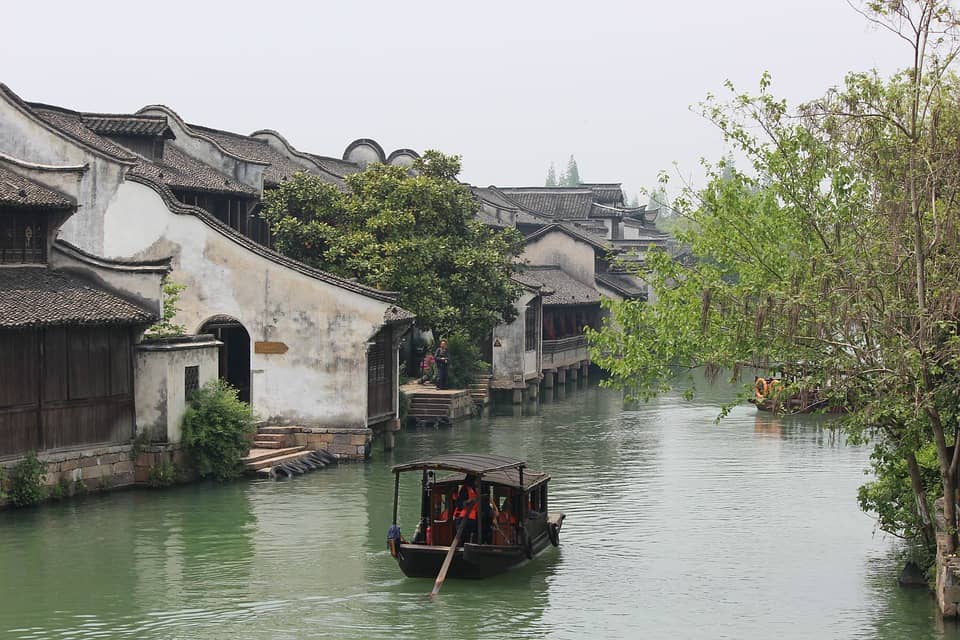 Analysts expect Chinese financial regulators to further drive the consolidation of rural credit societies into larger rural commercial banks, as part of efforts to shore up the health of the regional banking sector.

On 12 July the China Banking and Insurance Regulatory Commission (CBIRC) announced that it had given its approval for Harbin United Rural Village Commercial Bank Share Company Limited (哈尔滨联合农村商业银行股份有限公司) to officially commence operation with registered capital of 2 billion yuan.

Since the start of June CBIRC has given its approval to the launch of multiple rural commercial banks that were founded via the merger of rural credit societies.

Cheng said it would drive greater standardisation of their corporate governance and force them to adopt strict internal controls, as they will subsequently be included under tighter financial regulations.