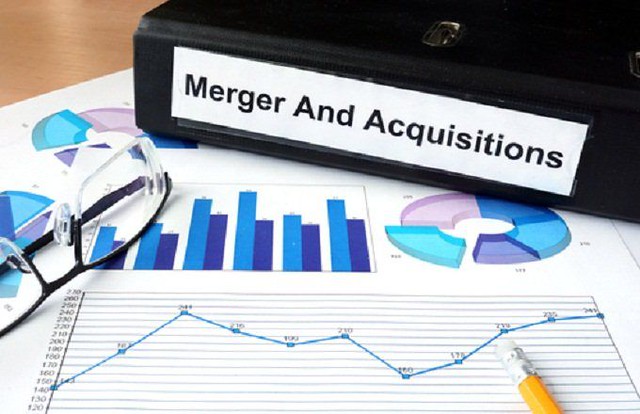 China’s securities regulator has flagged a further push for improvements to mergers and restructuring procedures on the domestic capital market.

Gao Li (高莉), a senior official from the China Securities Regulatory Commission (CSRC), said that the authority planned to amend the Securities Law and reform the registration system to “further employ the role of capital markets when it comes to mergers and restructuring.”

CSRC will also drive “market-based reform of mergers and restructuring, and continue to stimulate and unleash market vitality.”

Gao Li said that the next step would be for CSRC to continue to implement a policy of “non-interference and zero-tolerance,” continually optimise mergers and restructuring regulatory and supervise mechanisms, and “expedite comprehensive increases in the quality of listed companies.

According to Gao Li the Chinese A-share market saw 1215 merger and restructuring deals in the first five months of 2021, for a transaction sum of 553.2 billion yuan, and no marked decline compared to previous years.

Ongoing reforms of China’s mergers and restructuring procedures include: