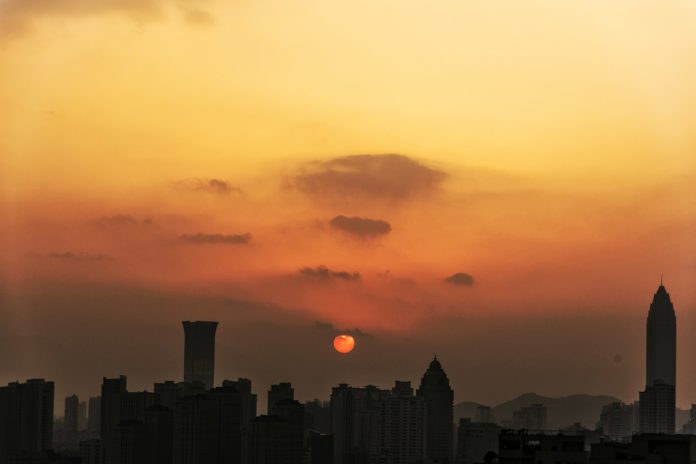 The coastal economic powerhouse of Zhejiang province has just seen the establishment of its 82nd banking sector financial institution.

The new bank is situated in Longgang municipality, a county-level coastal city that was first formed from five fishing villages in 1983. Longgang is currently under the administration of the city of Wenzhou, situated 70 kilometres to its north.