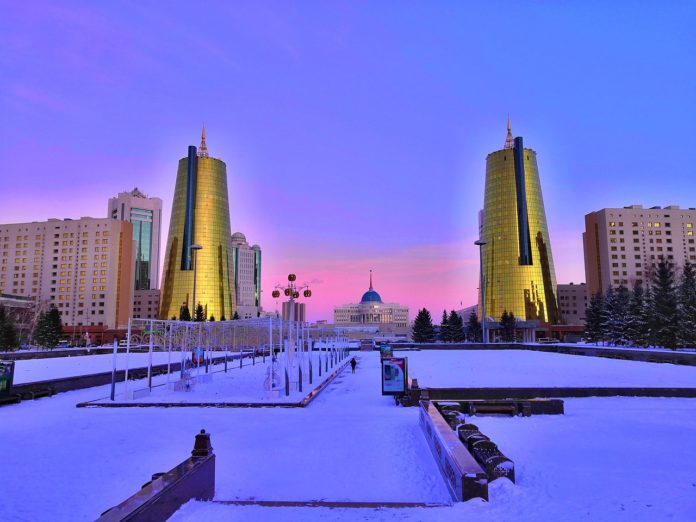 The People’s Bank of China (PBOC) has flagged greater cooperation with the Central Asian nation of Kazakhstan in the area of payments.

PBOC announced on 2 August that it had held a high-level meeting via teleconference with its counterparts at the National Bank of Kazakhstan, beingKazakhstan’s central bank, on 29 July.

According to PBOC the meeting discussed “driving bilateral local-currency settlement, deepening interbank cooperation, as well as undertaking cooperation in the areas of payments systems and financial markets.”