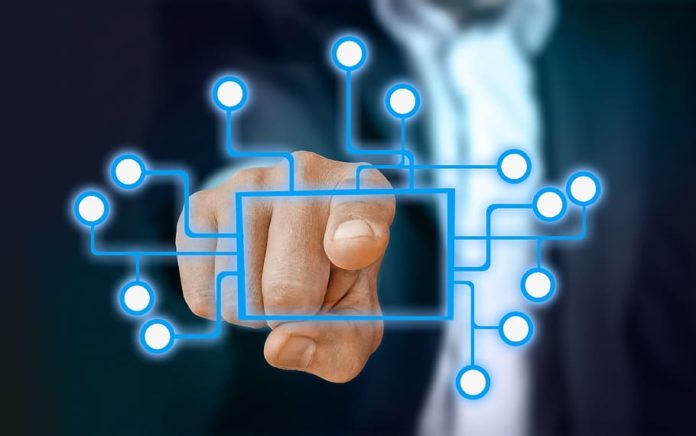 State media points to the Chinese government’s ongoing campaign to “de-financialize” the business operations of leading Internet platforms as a key predecessor to the heavy regulatory pressure recently applied to online giants such as Ant Group and DiDi Chuxing.

In 2018 Chinese regulators launched a “de-financialization” (去金融化) campaign that targeted domestic Internet companies, with the goal of pushing them to focus more on their role as tech service providers instead of seeking to act as independent financial institutions.

In addition to focusing on platforms with an explicit fintech remit such as JD Finance, Du Xiaoman Financial, Xiaomi Payments and Ant Group, Chinese regulators also targeted Internet platforms operating in other business areas such as Netease, DiDi Chuxing and Meituan.

A report from Securities Daily highlights the results of this campaign, which has prompted many Chinese tech companies to withdraw from undertaking financial operations on their own.

This includes JD Financial’s announcement that it would make a strategic shift towards focusing on digital technology development, changing its name to “JDD” in September 2018 and no longer offering financial products on its own.

Alibaba’s Ant Group signalled a similar shift by changing its name from “Ant Financial” to “Ant Technology” in June 2020, prior to adopting its current moniker, while search-giant Baidu has spun off its fintech unit into Du Xiaoman Financial, focusing on research and development instead of licensed financial operations.

“The ‘de-financialization’ of Internet giants has already become the primary strategy for the transformation of their operations,” said Zhou Xibing (周锡冰), a researcher from the China Indigenous Enterprise Soft Power Research Centre (中国本土企业软权力研究中心), to Securities Daily. “Even today however, transitions in many sectors are ongoing.”

“Internet enterprises are gradually understanding policy limits, and for this reason will reduce to the greatest extent possible their entry into banking, insurance and other areas of traditional finance,” said Liu Xiangdong (刘向东), deputy-head of the Economics Research Department of the China Center for International Economic Exchanges.

“For this reason the definancialization of Internet platforms displays the key traits of disintermediation, specialisation and scenarioization, prompting them to move closer to being financial data companies.”

Liu Jin (刘劲), professor of accounting and finance at the Cheung Kong Graduate School of Business in Beijing. highlighted the benefits of instead confining Internet companies to the role of tech service providers that cooperate with traditional financial institutions.

“Definancialization requires that Internet platforms not earn the money [from financial operations] themselves… once systemic risk arises, it can cause a massive shock to the entire financial system and real economy,” he said.

“While traditional financial institutions are actively engaging in tech innovation, their overall results fall behind those of Internet companies. This is not just because the user bases of both are different, but because of differences in concepts and accumulated tech experience.

“Internet companies provide financial institutions with data services and strategy by means of big data analysis of user demand and consumption habits, earning tech service fees and product intermediation fees. While the revenues are lower compared to providing financial products themselves, it better suits the tech positioning of Internet platforms.”

“In addition to financial institutions actively embracing digitisation, they also need to engage in organic integration with the Internet, cloud computing and other digitised platforms, to mutually complement their operations.”