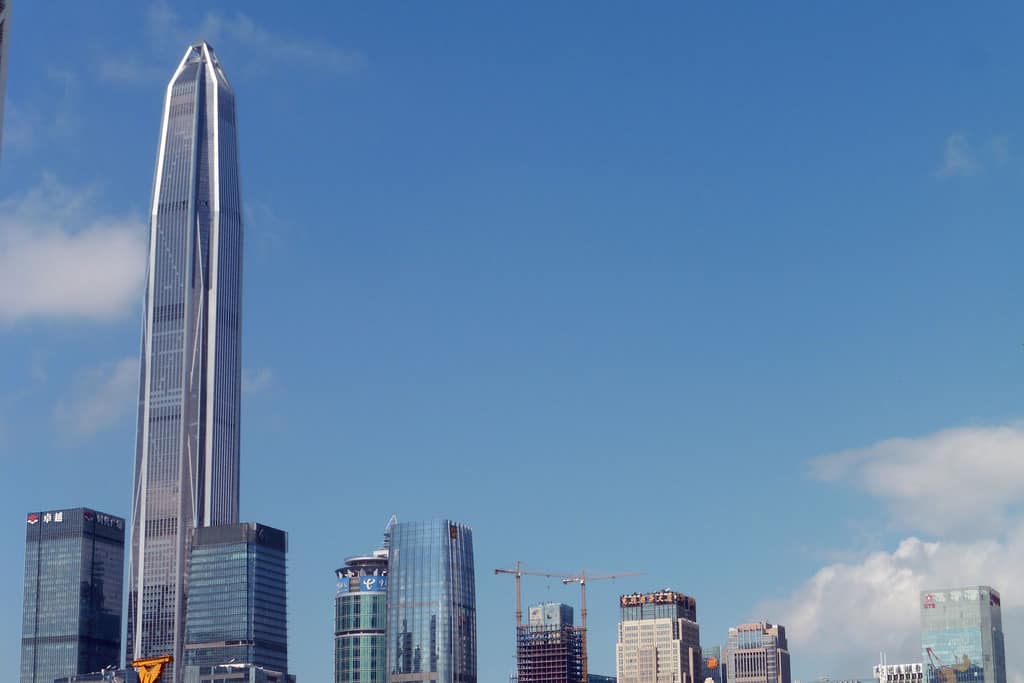 Moody’s Investors Services lifted its outlook for Ping An Group’s lending vehicle in anticipation of improvements to asset quality.

Moody’s said that in addition to the solid health of the Chinese banking system, the reasons for upgrading its Ping An Bank outlook included:

Moody’s anticipates a rebound in Ping An Bank’s asset quality over the next 12 – 18 months, via the adoption of effective measures to dissolve historic non-performing loans (NPL), ongoing improvements to risk assessment and China’s continued economic recovery.