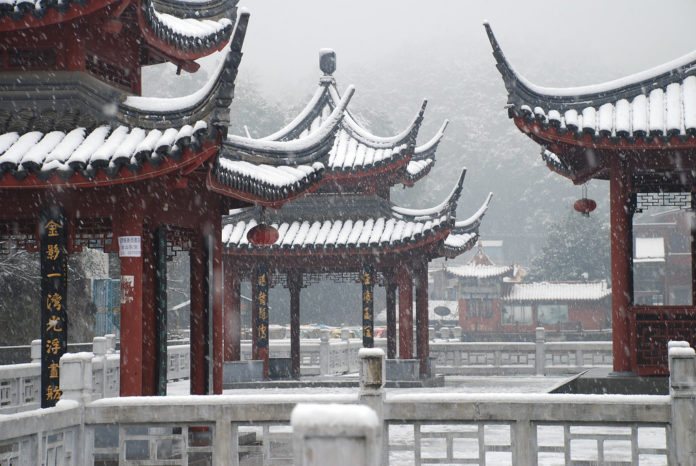 Like the myriad other property market controls implemented by local governments around China the Notice seeks to contain undue price gains, in this case by stipulating that the actual transaction price for commercial residential housing cannot be higher than the registered price.

The Notice departs from standard practice however, by also stipulating that transaction prices for commercial residential housing cannot be lower than 85% of the registered price.

Domestic media report say that the contrary move on the part of the Yueyang government comes in response to recent declines in the local housing market.

Figures from China’s National Bureau of Statistics (NBS) indicates that in the month of July new commercial residential housing prices fell by 0.7% in Yueyang compared to the preceding month – the largest decline out of 70 Chinese cities surveyed. Pre-owned home prices fell by 0.6% compared to the preceding month, for the second largest decline amongst cities surveyed.

In addition to the on-month housing price declines, a report from Economic Daily says that real estate developers in the region have under heavy debt pressure, prompting some of them to “engage in malicious price reductions of property to cause market upheaval and withdraw funds.”

Local governments around China have implemented property market control policies over the past several years at the behest of Beijing, in a bid to prevent housing prices from overheating.

Yueyang is not the first local government to seek to prevent excessively rapid price declines instead of gains however, with Zhongshan in Guangdong, Ma’anshan in Anhui and Dalian in Liaoning province all implementing similar policies recently.

While Chinese policymakers have generally focused their efforts on first-tier cities where housing prices have seen rapid gains, a number of third and fourth-tier urban centres and counties have faced the opposite problem of sizeable price declines due to excess housing supply.