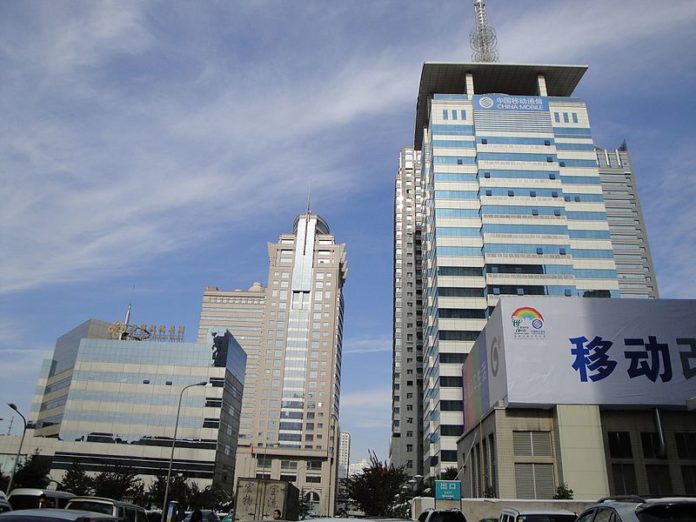 One of China’s top telecommunications companies is on track to make a massive splash on the domestic A-share market, in what is expected to be the country’s biggest listing in nearly a decade and the fifth largest in modern Chinese history.

China Mobile announced on 18 August that its IPO A-share application materials were currently under review by the China Securities Regulatory Commission (CSRC).

The prospectus for China Mobile’s IPO said that it plans to raise 56 billion yuan with the listing, for the biggest A-share IPO fund-raising in nearly a decade.

China Mobile said that it would use the funds for “new infrastructure, new factors of production and new drivers,” and to advance the development of infrastructure, 5G networks and cloud computing resources.

Currently listed in Hong Kong, China Mobile is the world’s largest mobile telecommunications company in terms of market capitalisation, the biggest network operator in terms of subscriber numbers, as well as the largest red chip company.

The telecoms giant has nearly 1.8 trillion yuan in total assets, while telecommunications services revenues reached 393.2 billion yuan in the first half of 2021, rising by 9.8% compared to the same period last year to hit a ten year high.

Data from Wind indicates that China Mobile’s net profits would have ranked sixth amongst all Chinese A-share companies in 2020, and first amongst A-share non-financial companies.