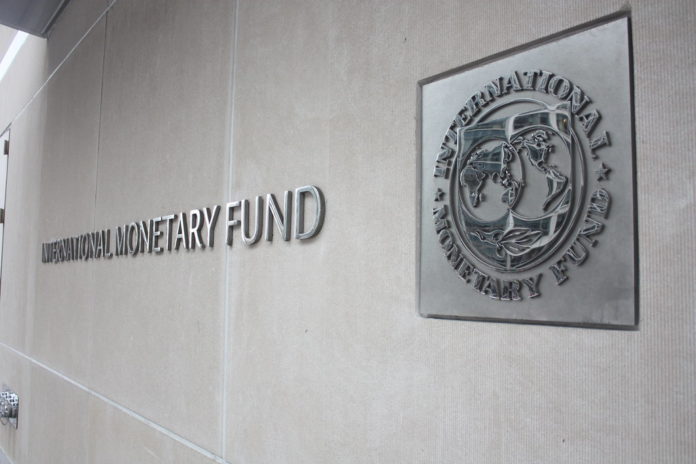 The International Monetary Fund (IMF) has announced the appointment of one of the top officials from the People’s Bank of China (PBOC) to one of its senior-most positions.

On 23 August PBOC deputy-governor Li Bo (李波) was appointed to the position of IMF deputy managing director, to be responsible for work in relation to approximately 90 countries as well as broad policy issues.

Georgieva said that Li “brings extensive experience in central banking and law,” after having served in a number of senior positions with PBOC over a 14 year period from 2004 to 2018. These positions included head of the legal and regulation department, and head of two monetary policy departments.

Prior to joining PBOC in 2004 Li was a practising attorney for five years with New York law firm Davis Polk & Wardwell.

“While at the PBOC, [Li] was instrumental in supporting and implementing several important reforms and policies, including state-owned banking reform; anti-money laundering legislation; and establishing a macroprudential policy framework for China,” said Georgieva.

Li was appointed to the position of PBOC deputy-governor in April 2021, after serving as deputy mayor of Chongqing municipality from 2019 to 2021.