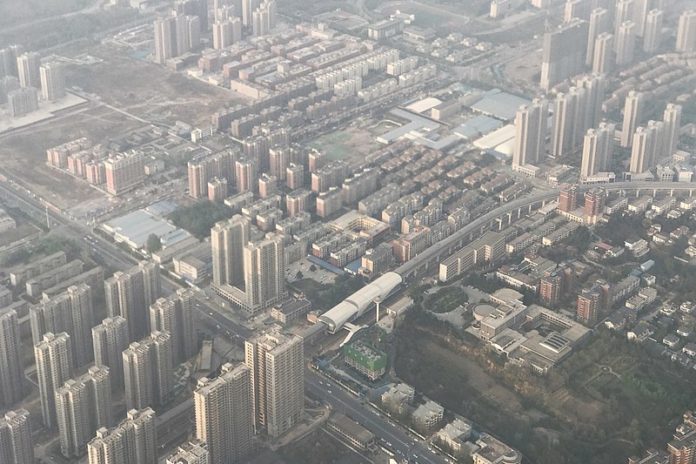 Zhengzhou-headquartered Zhongyuan Bank (中原银行) is tipped to appoint the head of the local office of the Chinese central bank as its new chairman following the departure of one of the region’s top bankers from the position.

Hong Kong-listed Zhongyuan Bank announced on 25 August that executive director and chairman Dou Rongxing (窦荣兴) had submitted his resignation to the board on the grounds of “work adjustments.”

Sources said to 21st Century Business Herald that Dou is set to be appointed to Henan Investment Group (河南投资集团), a province-level state-owned enterprise.

A veteran of the local banking sector, Dou was originally considered an unusual choice for the position, given that municipal commercial banks usually draw their chairpersons from the ranks of local government officials.

58 year-old Dou Rongxing is a native of the Henan-province capital of Zhengzhou, and has more than 30 years of experience in the local banking industry.

According to internal sources his performance during his tenure as director of Zhongyuan Bank garnered the approval of his peers, making his sudden departure a surprise.

“Last weekend the Organization Department already announced the appointment of Tu Ruojin as party secretary of Zhongyuan Bank, while the position of bank chair still requires the implementation of corporate governance procedures by the shareholders assembly and the board of directors, as well as the approval of supervisory authorities,” said the source.

Zhongyuan Bank was founded at the end of 2014 via the merger of 13 pre-existing municipal commercial banks. It listed on the Hong Kong Stock Exchange in July 2017, and as of the end of December 2020 had total assets of 757.483 billion yuan.