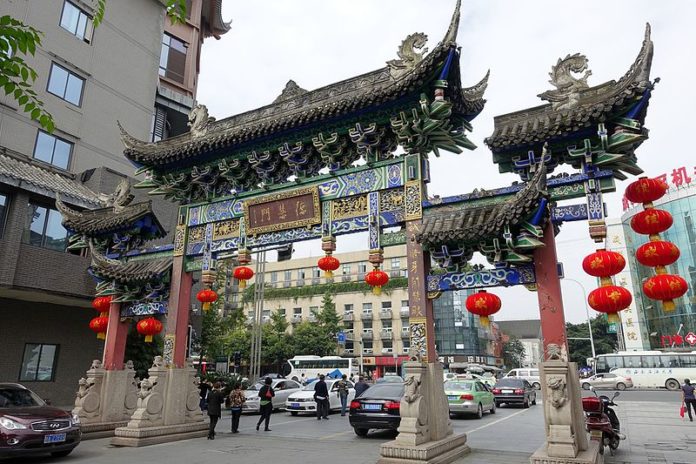 The Sichuan province capital of Chengdu is using the digital renminbi to help drive industrial policy objectives, in what it has hailed as a first for China’s recently launched central bank digital currency (CBDC).

The Chengdu municipal government is conducting trials for use of the digital renminbi to dispense subsidies to statistics experts who are participating in the review and funding allocation phase of its new industrial policy for the Chengdu New Area.

Chengdu has hailed the move as the first time that the digital renminbi has been integrated into an industrial policy initiative in China.

The move comes after Chengdu Rural Commercial Bank became one of the first cohort of Chinese regional lenders to connect with a new digital renminbi integration platform on 17 August. The platform was recently launched to enable municipal and rural commercial banks to better access the Chinese CBDC.

Chengdu was one of the first cities in China to participate in digital renminbi trials that were officially launched in early 2020, and has since held a trial for the mass issuance of the currency via a 40 million yuan lottery event at the start of 2021, as well as integrated usage of the CBDC into local aged care facilities.

As of the end of the first half of 2021 China was conducting over 1.32 million individual trial applications of the digital renminbi, covering a range of areas including daily expenditures, food and beverage services, transit, retail purchases and government services.

Digital Renminbi Used for over 400,000 Transactions Worth 9.6B Yuan at Beijing Winter Olympics Sites