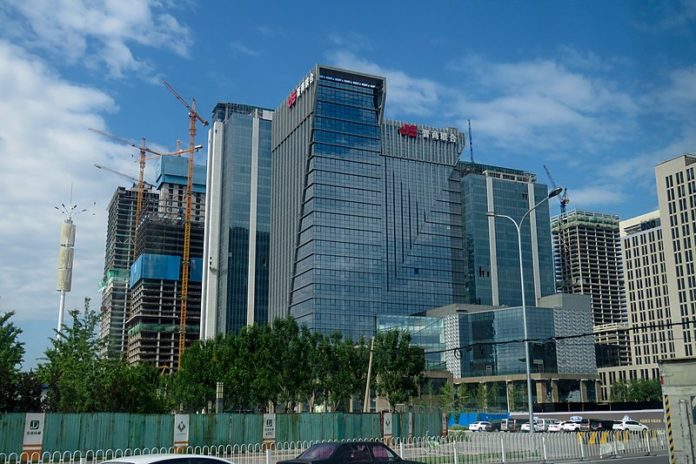 The Beijing municipal government has added another digital renminbi pilot zone to the city as part of ongoing efforts to properly test out China’s central bank digital currency prior to full deployment.

On 10 September the Beijing municipal financial authority announced that the Lize Financial Business District would be authorised as a “Beijing Statutory Digital Currency Pilot Zone.”

In future the district will serve as “an emerging financial industry hub zone and a pilot zone for financial reforms in the national capital.”

The pilot zone will also “support key digital financial institutions and major project implementations, with a focus on areas including payments and settlement, registration and custodianship, credit ratings, asset transactions and data management, thus increasing the level of the digitisation of financial infrastructure.”

The move follows the establishment of Shunyi district as Beijing’s first digital renminbi pilot zone in April of this year.

Last year also saw the launch of the Beijing Free Trade Pilot Zone, involving the establishment of both a statutory digital currency pilot zone and digital finance system, as well as fintech hub by the Chinese central bank.