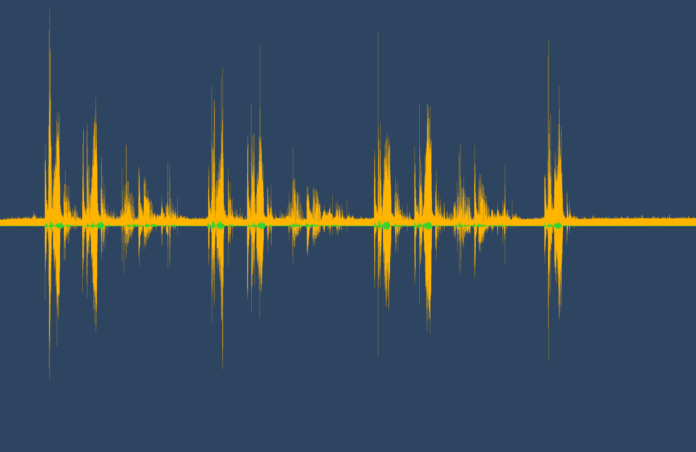 Big state-owned lender China Construction Bank (CCB) has announced the launch of a new voice recognition product that permits the completion of transactions via one-sentence commands, and is capable of detecting when users are being forced to give orders under duress.

The “One Sentence for Everything” (OS4E) (一句话解决问题) voice assistant product was developed by CCB’s fintech subsidiary in collaboration with Chinese artificial intelligence firm d-Ear Technologies, and is currently undergoing testing with a “white list” of mobile banking users.

According to CCB the new product makes use of core “voice confidentiality” technology, which has been organically integrated with voice recognition, fingerprint recognition, speech emotion recognition and speech forgery detection technology.

Customers are able to use the product to complete orders via simple one sentence commands, including account transfers, remittances and fee payments.

In addition to using voice recognition and fingerprint identification to shore up security, the technology is also capable of using voice emotion recognition to ensure that users are not acting under duress or threat, and that voice commands reflect their actual intentions.

Speech forgery detection technology is also capable of determining whether or not the orders are digitally forged, or being issued by a human user in real time.

“This novel form of menu-free banking is very likely to become favoured by mobile finance clients, and mainstream model for machine interactions” said CCB’s chief information officer (CIO) Jin Panshi (金磐石) during a demonstration of the product on 17 September at the 5th China Fintech Innovation Conference (第五届中国金融科技创新大会) held in Beijing.