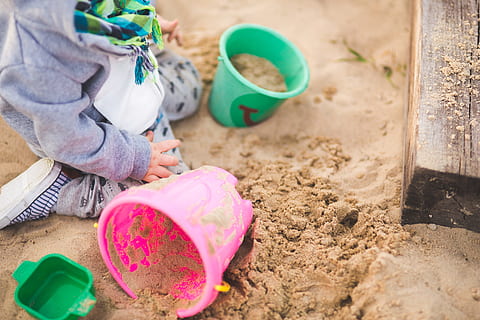 The number of innovation projects participating in China’s fintech regulatory “sandboxes” has exceeded the 100 threshold less than two years after the first sandbox was launched in the national capital of Beijing.

As of the end of September a total of 16 Chinese provinces and municipalities had launched fintech innovation regulatory sandboxes, including Beijing, Shanghai, Shenzhen, Dalian, Fujian, Hangzhou, Hubei and Hebei.

The total number of innovation projects participating in the sandboxes is close to 120 in total. Beijing is host to the largest number of projects with 22 publicly announced since January 2020, while Shanghai comes in second place at 16.

Four of these innovation projects have successfully completed the testing process to “exit the sandbox,” including three in Beijing and one from Shenzhen.

China’s fintech sandboxes – referred to as “fintech innovation regulatory trials” (金融科技创新监管试点), first made their debut in Beijing in December 2019, with the guidance of the Chinese central bank.

According to official sources the goal of the sandboxes is to create a “miniature version” of a real market under looser regulatory conditions, in order to address the problem of balancing fintech innovation with financial regulation and financial risk.