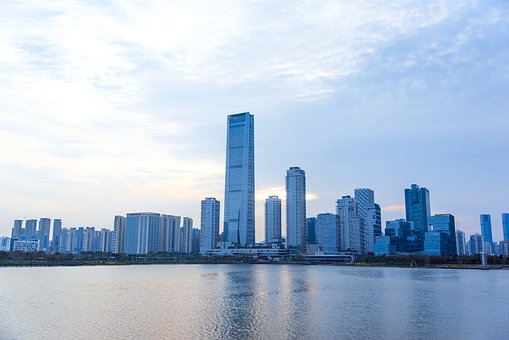 Shenzhen and Guangdong have become the first local government authorities in China to make issues of renminbi-denominated bonds in the offshore market, in a move hailed by the central bank as a major step forward for internationalisation of the yuan.

On 12 October the Shenzhen municipal government issued 5 billion yuan in local government bonds via Hong Kong. The bonds had tenors of two years, 3 years, and 5 years, with funds raised to be used for the development of education facilities, urban transit and water treatment facilities in the city.

The issue is reportedly the first local government renminbi bond issued by a mainland Chinese authority in the offshore market.

The Chinese central bank’s official news site said that the issues “have great significance for the economic development and integration of the Greater Bay Area of Guangdong, Hong Kong and Macau, and also mark a major step forward for the internationalisation of the renminbi.”